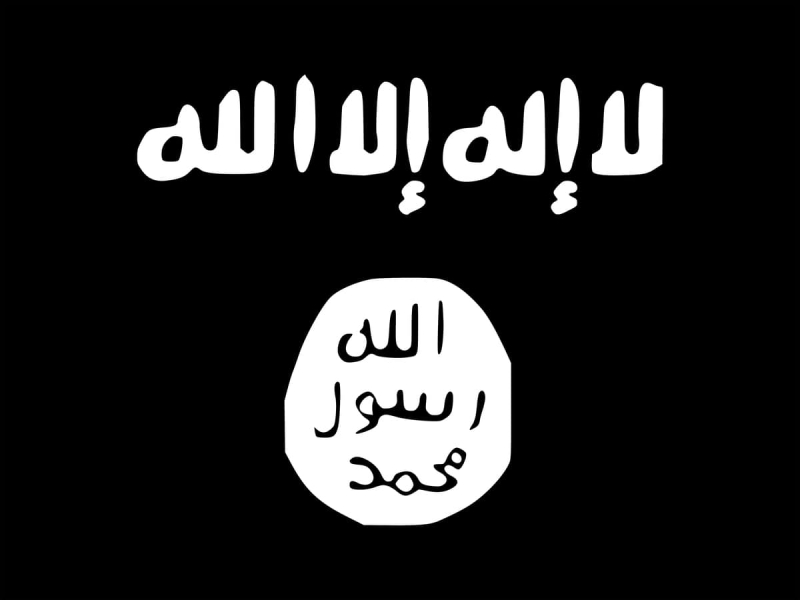 The Islamic State group, defeated in Iraq and Syria, announced on Wednesday the death of its leader, the Iraqi Abu Hassan al-Hashimi al-Qurashi, specifying that he had been killed “while fighting the enemies of God”.

In an audio message, the spokesperson for the jihadist group announced that a new “caliph of Muslims”, Abu Al-Hussein al-Husseini al-Qurachi, had been named.

The group's spokesman, Abu Omar al-Muhajir, did not specify in his message the circumstances of the death of the leader of the group, an Iraqi.

It also gives no indication of the new leader of the group, who bears the same name Al-Qurachi as his predecessor, which refers to the tribe of the Prophet Muhammad, whose self-proclaimed “caliph” must be a descendant.

After a meteoric rise in 2014 in Iraq and Syria, and the conquest of vast territories, the EI saw its self-proclaimed “caliphate” being overthrown under the blow of successive offensives in C between the two countries, in 2017 and 2019 respectively.

Since then, the organization has been destabilized several times by the death or capture of its leaders.