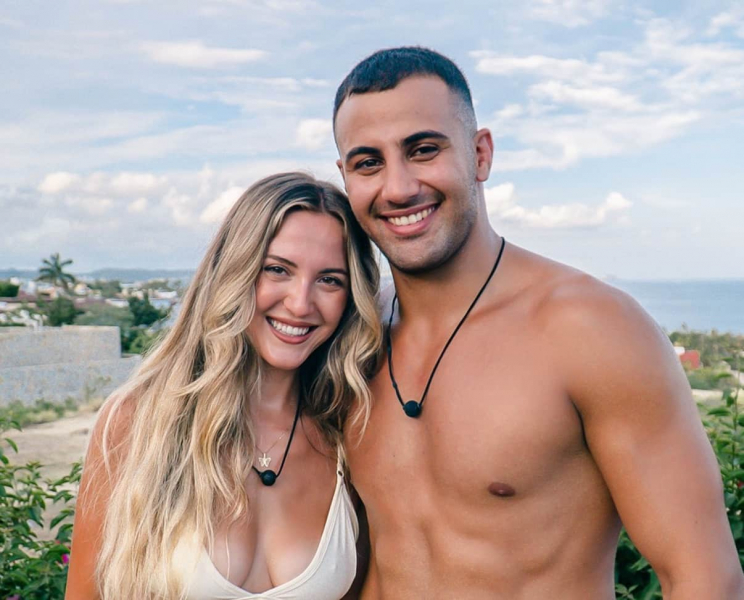 The reality show “The Island of Love” will return next spring in the enchanting setting of Las Terrenas, in the Dominican Republic.

The new islanders will settle in the same dream villa as last year, which becomes in a way the brand image of the Cupid meeting.

For the moment, we cannot confirm the return of Naadei Lyonnais to the animation of the flame ceremony nor the involvement of comedian Mehdi Bousaidan, who provided the funny narration for the first two seasons.

Remember that it is Mathieu and Amanda who won “The Island of Love” last spring.

The team is looking for new islanders who will lend themselves to the game of love in the next season.

We are now looking for singles between the ages of 20 and 30 who are not afraid of the cameras or twists and turns.&nbsp ;

To manifest er, just fill out the online form.

Produced by TVA, Quebecor Content and Productions Déferlantes, the third season of “L’île de l’amour” will be broadcast on TVA in the spring of 2023 and all the episodes will also be available on the TVA+ platform.