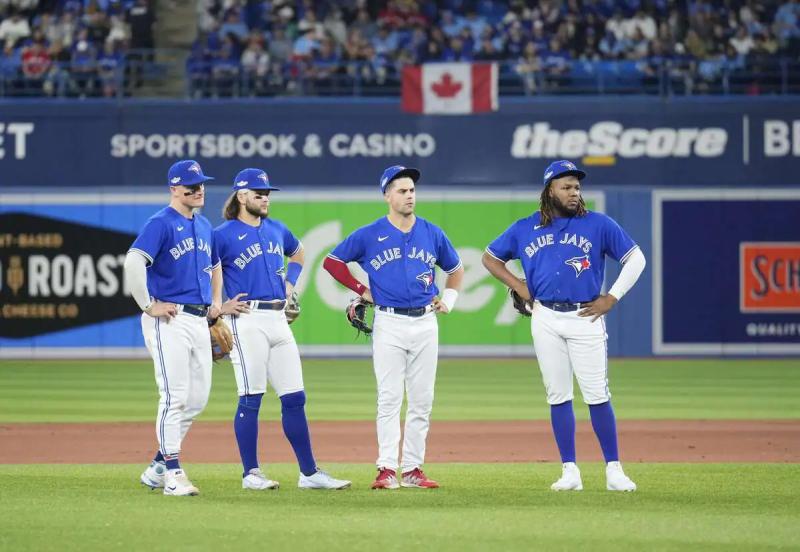 The Toronto Blue Jays had their season on their hands in Game 2 of their best runners-up series against the Seattle Mariners, and they couldn't stay alive, as they were defeated 10 to 9, Saturday night, at the Rogers Centre.

Interim manager John Schneider's men had to react well after their embarrassing 4-0 loss the day before. Already facing elimination, the Jays started the game well, but their 8-1 lead melted like snow in the sun.

It was pitcher Kevin Gausman who had the daunting task of begin this crucial meeting. The right-hander gave the Mariners nothing in the first four at bats. It was on the fifth and sixth attacks that he finally allowed four points, in particular due to a long ball from Carlos Santana which provided three points for the visitors.

The succession of Torontonians has also faltered. The very reliable Jordan Romano, one of the best savers in the regular season, allowed two points. Veteran Anthony Bass did worse, giving up three runs on three hits without making a single out. another point when he was hit by a pitch. Vladimir Guerrero Jr., Matt Chapman and Danny Jensen also had paying shots, and all looked good for the Torontonians.

Adam Frazier scored the winning run on a double on the ninth bout. In their turn at bat, the Jays couldn't even the score, much to the dismay of the 47,000 fans gathered at Rogers Centre.

The Mariners used no less than eight pitchers, and it was Andres Munoz (1-0), who held the fort in the eighth inning, who was credited with the victory. George Kirby added the rescue to his profile.