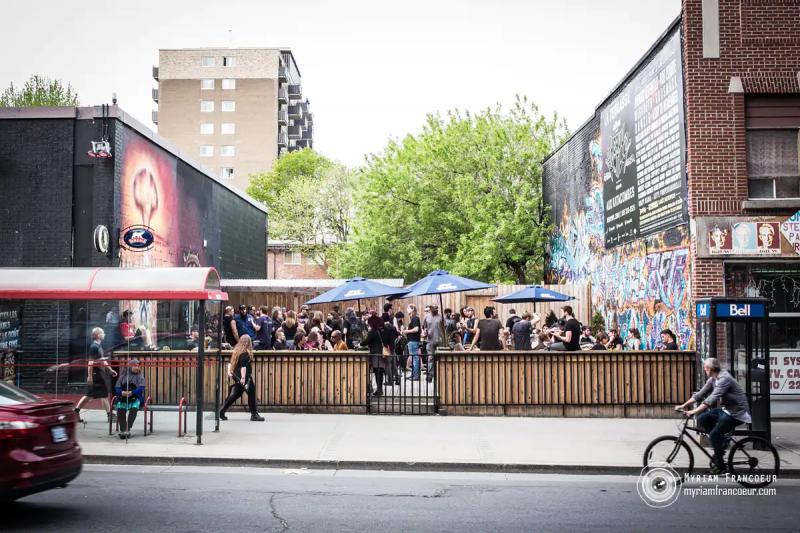 The former mythical performance hall of Katacombes, in downtown Montreal, will soon give way to student housing.

The Work Unit for the Implementation of Student Housing (UTILE) acquired the land of the former hall earlier this summer, for this purpose.

“We are at the very beginning of the process [. ..], but indeed, it is a project in this sense that is projected at this location, “confirmed by telephone Élise Tanguay, director of public affairs for the organization.

However, it is still too early, according to her, for the organization to be able to comment on the number of housing units that will be built there, or on the form that the project may take, as well as on the budget that will be necessary for its realization. .

“We are very early in the development process of the project, but there will be announcements that will follow in the coming years, see the next year,” she argued.

However, she reminds us that the site is located near several universities, where the needs are particularly pressing.

“This is a project that really excites us, and we intend to be part of it. solution,” added Ms. Tanguay.

Located at the intersection of Ontario Street and Saint-Laurent Boulevard, in the city center, the former Katacombes performance hall was aimed at amateurs rock and metal music. During its 13 years of activity, it has hosted hundreds of shows.

In 2019, the place, which was managed by a cooperative, however, had to end its activities. “One of the reasons is that the city center is super expensive and the taxes are much too high,” the cooperative explained in a Facebook post.