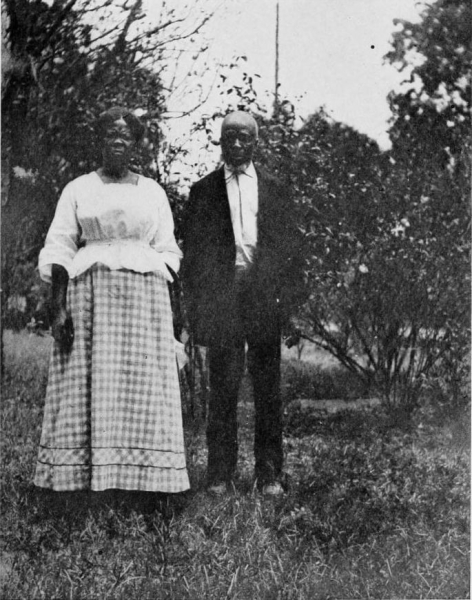 Since on January 16, Americans honor the memory of one of the most famous activists in their history, I have chosen a subject related to Martin Luther King Day.< /p>

The story of Clotilda

Although the United States no longer officially participated in the black slave trade since the 1808 law prohibiting their importation, slave traders continued their operations clandestinely until the eve of the Civil War.

For plantation owners, the scarcity and cost of slaves justified the occasional defiance of the law to procure the labor needed for the lucrative cotton business. On the eve of the Civil War, this resource was America's premier export.

The last of these ships, the Clotilda(1860), was authenticated in 2019. First alerted by a journalist, a team of archaeologists and divers carried out an in-depth study which validated the old rumors surrounding the presence of remains of the ship near of Mobile Bay, Alabama.

We already knew that theClotilda had left West Africa 159 years earlier, carrying 109 people brutally torn from their villages. Enslaved upon arrival, the Africans were liberated by Union soldiers in 1865.

Free, but unable to obtain funding to bear the cost of crossing to the African continent, the former slaves dispersed, but many chose to found, still in Alabama, the city of Africatown.

After the discovery ofClotilda, the descendants of the survivors found themselves in the spotlight. They themselves endured the racism, discrimination and segregation that plagued one of the harshest states in the Deep South.

You can easily imagine what the discovery of Clotilda may represent for a community forever marked by what is called the “original sin” of the United States.

The existence of this last slaver has long been presented as a myth; descendants can now tell their story and support the narrative with facts.

If the Clotilda saga, its passengers and the inhabitants of Africatown interests you, I suggest this short video from National Geographic, or even a brand new documentary from Netflix called Descendant.

The ravages of censorship

Alabama is one of those states that have been trying for some years to ban the teaching of certain sensitive subjects. In 2021, leaders got their way by linking discussions of racism and slavery with what is called critical race theory.

What does it mean? With critical race theory now outlawed, a teacher can be fired for bringing up Africatown's history. Doing so hides the facts and distorts history in the name of fighting the wokes.

Those who cannot remember the past are doomed to repeat it, Santayana argued…