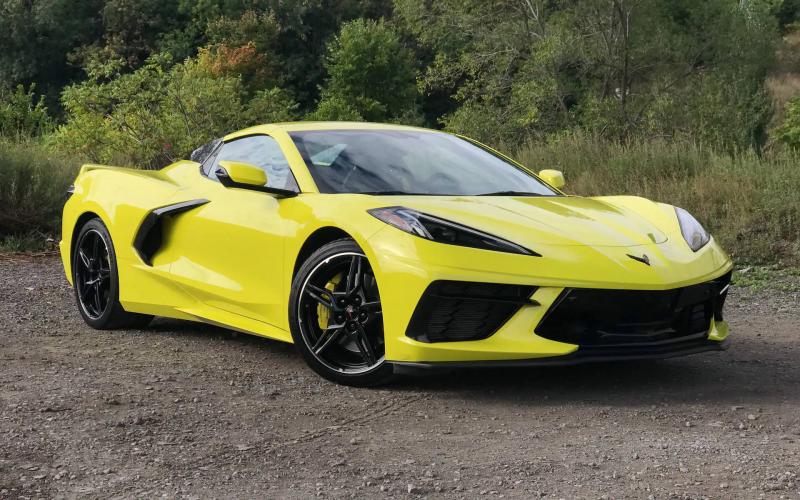 For some time now, on the Internet, I've been having fun looking through ads for certain cars. Coveted and difficult to obtain models, which are the subject of overbidding. Naturally, the latest generation Chevrolet Corvette is the most egregious example. Its price can roughly vary from $75,000 to $110,000, but it sells for between $125,000 and $150,000.

Obviously, it would be tricky for a Chevrolet dealership to order cars, receive them, and sell them for $50,000 over the invoice. A practice that we notice among the Americans where “market adjustment” fees can be added… On the other hand, a dealer cannot officially sell a vehicle in Quebec beyond its suggested retail price.< /p>

However, these people have more than one trick up their sleeve and play tricks to get around the rules. For example, a Chevrolet dealership owner who also owns other banners could receive a new Corvette, sell it to another of its dealerships, which could then resell it at a higher bid. We could also make a “demo” of it by driving it 1,500 or 2,000 km so that it is no longer sold as a new car, which makes it possible to play with the invoice.

By browsing the Internet, you will notice that the majority of Corvettes for sale are not sold by Chevrolet dealerships. Because the owners of these businesses can hardly retail a new car for $85,000, and sell the “used” equivalent for $40,000 or $50,000. Don't worry, they will make a profit with these cars by reselling them to other businesses or even in the United States.

However, I have seen in recent weeks that some dealers are trying to get butter and butter money. For example, Volkswagen dealerships that display “used” Golf Rs with 2,000 or 4,000 km, at $15,000 or $18,000 beyond the invoice. Cars that are clearly not second-hand models traded in, but rather new cars that have been driven for resale according to the “law of the market”.

During this time, several buyers who have placed an order (and I am one of them) are waiting to get theirs. It can therefore be concluded that some dealers are seizing customer orders to monopolize vehicles with the aim of reselling them at higher prices.

This therefore explains the disproportionately long wait to obtain certain models, and these are not just sports cars. Think of the Kia Telluride, Ford Bronco and particularly the Toyota RAV4 Prime. A vehicle for which we wait more than two years and which can be resold for $70,000 or $75,000, without being eligible for government credits. Normally, for such a model (XSE Technology), we would pay around $57,000, and then withdraw $10,000 in government credits.

Reached on the phone, representatives of various manufacturers admit that this is a problem. The explanation received is that the dealers are masters of their actions and therefore free to oversell, while others are studying the possibility of taking much more drastic measures to curb the scourge. In particular, this could mean fewer models allocated to dealers who benefit their customers.

Nevertheless, this “law of the market” is temporary and those who will agree to shell out $70,000 for a RAV4 Prime will soon have to suffer a very strong depreciation. Of course, the customer is free to carry out the transaction or not, but then he risks having a bitter taste, or suffering from what is called “post-purchase syndrome”.

I admit it, I'm still patient for this Golf R ordered almost a year ago and which is obviously not close to touching Quebec soil. And it frustrates me to see dealership managers agree to unfair competition with their own customers. Now, I also understand that these dealers are no crazier than others and that they prefer to ride the wave rather than give dealers, or even their own customers, the opportunity to make a profit. This is why I am of the opinion that manufacturers must put their foot down and find a way to regularize the situation. Otherwise, the manufacturer's suggested retail price could really only become a suggestion…