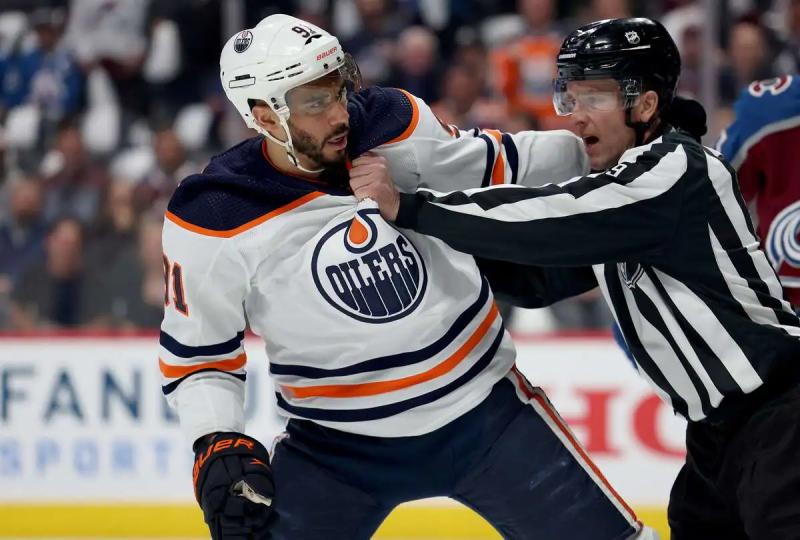 The San Jose Sharks and their former forward Evander Kane have reached an agreement regarding the grievance filed in January by the Players Association on behalf of the man whose contract was terminated by the Californian organization.< /strong>

Several sources have said, including Sportsnet network hockey expert Elliotte Friedman. He said the team will pay an undisclosed amount to the 31-year-old athlete and pay it all out of his payroll.

Kane had agreed to a seven-year, $49 million pact in May 2018. He had $19 million left in three campaigns to obtain when the end of the association between the two parties was announced. Thereafter, the forward continued his career with the Edmonton Oilers; this summer, he signed a four-year, $20.5 million contract extension after enjoying good times with the Alberta club late in the season and during the playoffs.

The Sharks have showed Kane the exit due, according to multiple sources, to a breach of contract and a violation of American League policy regarding COVID-19. The veteran played with the San Jose Barracuda following his name going on waivers in November. The players' union challenged the cancellation of the agreement, believing that the Sharks did not have enough arguments to justify their decision.