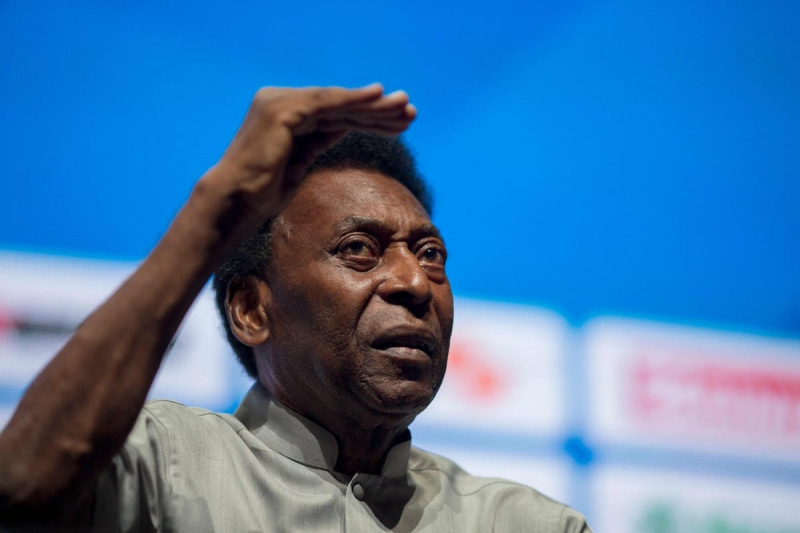 Legendary Brazilian soccer player Pelé was reportedly admitted to palliative care on Saturday after he no longer responded to chemotherapy treatment in connection with his colon cancer.

According to the daily Fohla, the 82-year-old man's doctors have suspended chemotherapy to offer him treatment to relieve the pain. He was admitted to the Israelita Albert Einstein Hospital on Tuesday.

Pelé had been undergoing this treatment since having surgery last September. At the beginning of the year, he was diagnosed with metastases to the intestine, lungs and liver.

The former forward is considered by many to be the best soccer player of all time. He scored 680 career club goals between 1956 and 1977, playing with Santos FC in Brazil and New York Cosmos.