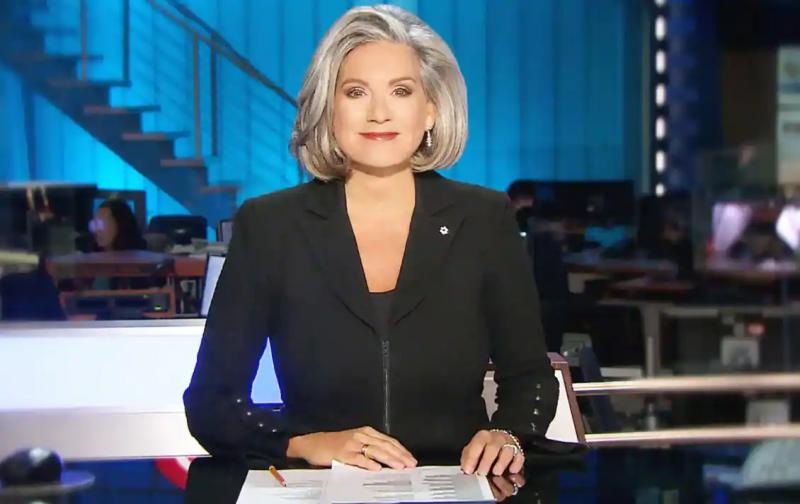 One thing strikes me after reading dozens of columns, in English and French, on Lisa LaFlamme, fired from CTV news: many people comment on the file without knowing what is the REAL cause of the forced departure by Lisa LaFlamme.

Brian Lilley of the Toronto Sunspoke to a dozen people who worked with Lisa LaFlamme and concludes, “Those looking for a cut-and-dried story with an easy-to-hate villain and an easy-to-love heroine will be disappointed.”

Lilley's conclusion will indeed disappoint many: the dismissal of Lisa LaFlamme is linked to a war of egos between her and her bosses and a desire to save Bell money by hiring a host at a lower salary. (Yes, you read that right, a man gets paid less than a woman!)

But what also emerges from Lilley's investigation is that LaFlamme, according to his sources, created a toxic work environment. girls, the mean girls, by several employees.

Remember when we learned that Ellen DeGeneres had a toxic work environment? An ex-colleague of Lisa LaFlamme tells CTV news that it was exactly the same…

We are far from the narrative: “She was fired because of the color of her hair”. ..

Yesterday, Wendy's, the fast food chain, changed its logo to Wendy with gray braids, in support of Lisa LaFlamme.

Dove had launched a new campaign the day before with the hashtag #keepthegrey (#keepthegrey).

Is this a real commitment to hair diversity or marketing opportunism?

These companies want- Are they really reporting a situation or just selling shampoo and hamburgers?

Dove has decided to donate $100,000 to Catalyst Canada, an organization that aims to make workplaces more inclusive for women.&nbsp ;

But who sits on Catalyst's advisory board? Mirko Bibic, CEO of Bell, which owns CTV, which fired Lisa LaFlamme.

What to give her gray hair!

Be that as it may, one thing is certain, CTV and the high authorities of Bell have handled the “Lisa LaFlamme affair” in cabochons.

Kicking out a super-popular, award-winning host, without clearly explaining why, is going to be taught in business schools as an exemplary case of bad public relations.

In the National Post , Kelly McParland wrote that Bell management handled a sticky situation by “pounding on it like a bunch of hammer monkeys.”

In the Toronto Star< /em>, Amira Elghawaby analyzed the LaFlamme case with a surprising perspective. She finds it deplorable that the controversy has overshadowed an event that should be celebrated. -she writes about Omar Sachedina, 39, who will take over the reins of CTV news on September 5, replacing Laflamme.

How should that be celebrated? < /p>

The personal beliefs of an anchorman, I don't care like my first gray hair.