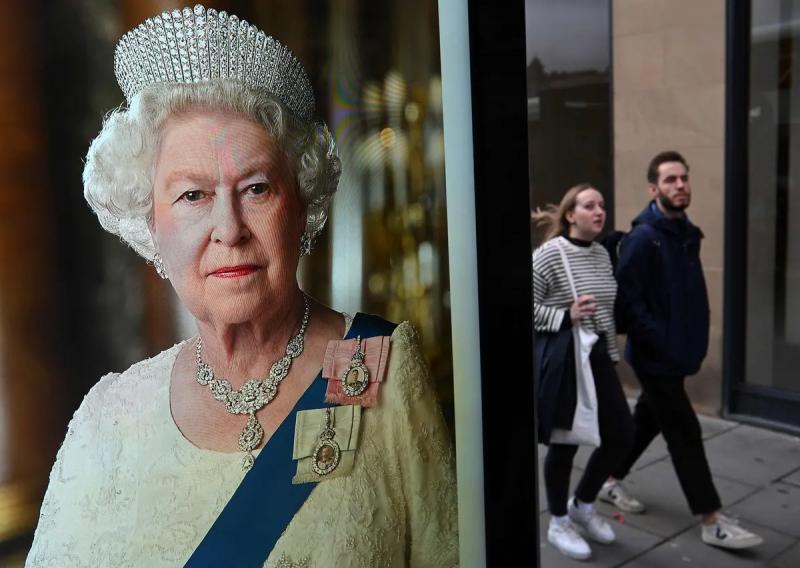 After England's Queen Elizabeth II, who reigned 70 years until her death on Thursday, Brunei's Sultan Hassanal Bolkiah, 76, becomes the longest-reigning monarch in the world .

Born July 15, 1946, Sultan Hassanal Bolkiah, 76, considered one of the richest men on the planet, has reigned since his father's abdication in October 1967 over this small landlocked country in Malaysia, on the north coast of Borneo. Absolute monarch, he also serves as prime minister.

Born on April 16, 1940, the 82-year-old Queen Margrethe II ascended the throne of the oldest European royal house still in place on January 14, 1972, on the death of her father, Frederik IX. She was then the first woman crowned queen, Margrethe I having only been regent (1375-1412).

Widowed since 2018, the queen, affectionately nicknamed “Daisy” by her people, said she learned of his father to open up to the love of his subjects. “You have to receive. You shouldn't just wave your hand,” Frederik IX had advised him.

She has canceled much of her jubilee festivities scheduled for this weekend in Copenhagen after the death of Queen Elizabeth, her distant cousin.

Carl Gustaf, born April 30, 1946, was less than a year old when his father, the Crown Prince, died in a plane crash in Denmark. He ascended the throne on the death of his grandfather, Gustaf VI Adolf, on September 15, 1973.

Aged 76, he descended from Marshal Bernadotte of France, who became King of Sweden in 1818 under the name of Charles XIV.

Born on April 19, 1968, five months before independence from the former British protectorate, Mswati III was crowned in 1986 at the age of 18.

Nicknamed the “Lion of the Nation”, he reigns supreme over the small hilly kingdom ( formerly Swaziland), wedged between South Africa and Mozambique.

He is known to have 15 wives and more than 25 children.