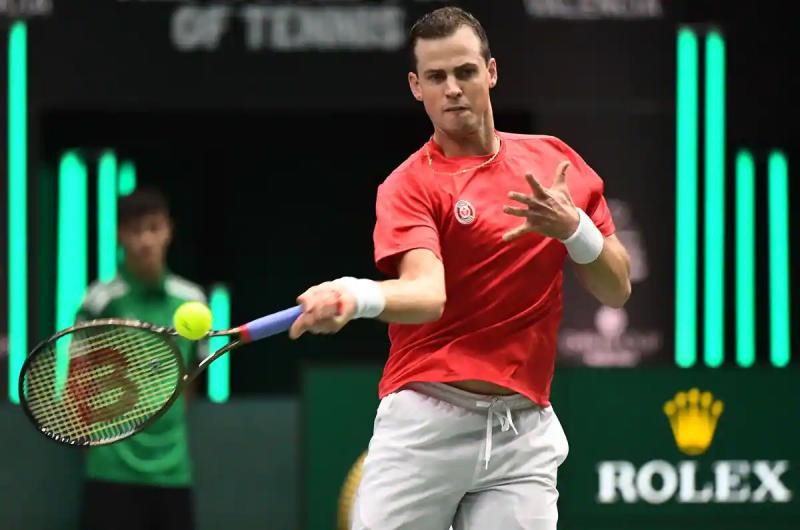 Entering the main draw of the Tel Aviv tennis tournament as the “lucky loser”, the Canadian Vasek Pospisil won his second round match on Thursday, defeating the Israeli Edan Leshem in two sets of 6-3 and 6-2.

Holder of the 149th rank in the world, the British Columbian took 80 minutes to beat the 446th racquet on the ATP Tour.

The winner led 9-1 in aces and pocketed 27 of the 29 points contested on his first serve. He did not have to save a single break point. Meanwhile, Lesham gave up three breaks in seven occasions.