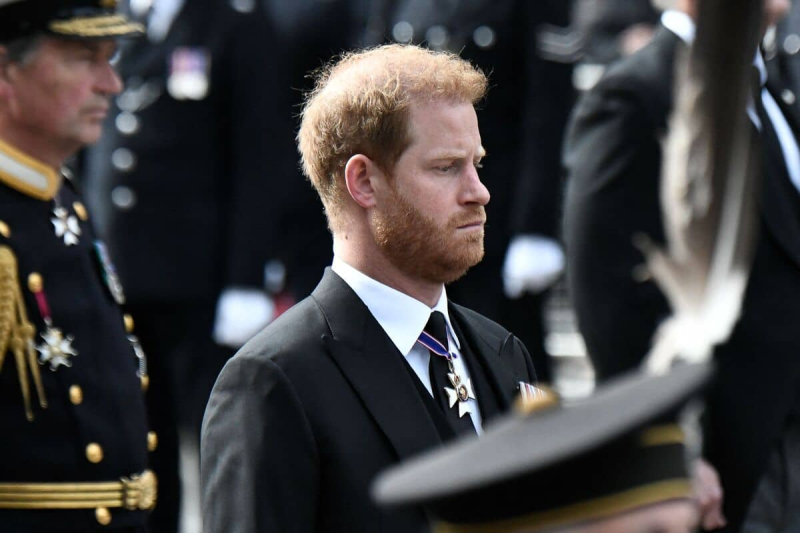 Twenty-five enemies killed in Afghanistan, cocaine, fight with his brother William, and even loss of his virginity, here is an anthology of the main revelations of Prince Harry, according to the media having had access to his memoirs before their publication on January 10.

'I had set myself as a goal, from day one, never to go to bed doubting that I had done the right thing, that I had shot Taliban and only Taliban, with no civilians nearby,” he says in the book, according to the Daily Telegraph.

In the age of Apache helicopters and computers, he knows “exactly how many enemy combatants” he has killed. “And it seemed essential to me not to be afraid of this number”, “25”, which gives him neither “satisfaction” nor “embarrassment”.

Investigation into the death of Diana

After the death of Lady Di in a car accident in Paris, Harry says according to Sky News that he and his brother William considered “simple and absurd” the conclusions of the investigations according to which the drunkenness of the driver was “the sole cause of the accident”. If the driver was “dazzled” by the paparazzi, “why weren't they in jail?”

But “those who decided dissuaded us” from asking for the reopening of the investigation, writes Harry.

According to the Guardian, Prince Harry reveals having consulted on the advice of a friend a woman, whom he refrains from describing as a “medium”, who allowed him to come into contact with his mother Diana.

“I felt an energy around her,” he says, explaining that this woman told him “your mother is with you.”

According to Sky News, Harry admitted to “of course” taking cocaine. “At someone's house, during a hunting weekend, I was offered a line and then I took it again,” he wrote. “It wasn't very fun, it didn't make me particularly happy”, “but it made me feel different”. 'I was a 17-year-old who wanted to try anything to upset the established order.'

– Charles' Jokes About Harry's 'Real' DadAccording to 'Page Six from the New York Post, Harry says that one of the “best jokes” in his father King Charles III's “repertoire” was to say, “Who knows if I'm really the Prince of Wales ? Who knows if I'm even your father?”

“He was laughing and laughing, although it was a particularly unfunny joke given the rumor circulating then that my real father was one of Mom's former lovers: Major James Hewitt,” he recounts. According to him, one of the causes of this rumor was that the latter was redheaded, another was “sadism”.

The violent altercation with William

< p>This is the book's first leaked indiscretion: According to the Guardian, Harry accuses his brother William of throwing him to the ground during a 2019 argument over Meghan, whom Harry had married the previous year.

William “grabbed me by the collar, ripping my collar off, and knocked me to the ground,” Harry would relate. “I landed on the dog's bowl, which shattered under my back, the pieces cutting into me,” the prince would add.

William then allegedly apologized to him.

The 'ugly mother-in-law', the Nazi costume and deflowering

According to the Daily Mail website, Harry explains that he opposed the remarriage of his father with Camilla, fearing she was an “ugly stepmother”.

Also, according to the tabloid The Sun, Harry claims that William and his wife Kate l 'encouraged, when he was 20, to dress up as a Nazi at a costume party, which caused a scandal.

Finally, according to Sky News, he recounts “the humiliating episode about his loss of virginity to an 'older woman', who loved horses and treated him like a 'young stud'…and spanked her after he 'quickly rode' her in a field behind a busy pub.