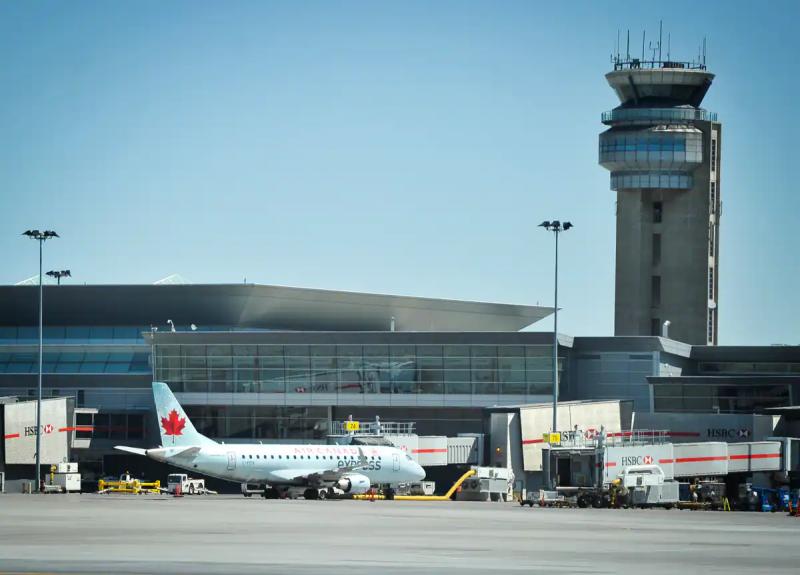 While thousands of frustrated Quebecers desperate to get their passports line up outside Service Canada offices, those who manage to get their papers are not out of luck.

Tuesday evening, the vast majority of departures from Montréal-Trudeau airport were delayed. Almost all planes scheduled to take off between 6 p.m. and 10 p.m. had their departure times pushed back by around two hours, on average.

Only a handful of planes were able to leave at the scheduled time .

Air Canada, WestJet, Porter, Air Transat; all companies are affected by these delays which force thousands of travelers to wait at the airport, in the hope that their flight will not be postponed again.

According to what TVA Nouvelles learned , it is a problem in the baggage management system that would be at fault. Teams were busy Tuesday evening to restore the situation as soon as possible.

A journalist from TVA Nouvelles who was to take the plane Tuesday evening, Audrey Folliot, had to queue for two hours to checked in his suitcase, which was then placed in a pile of baggage.