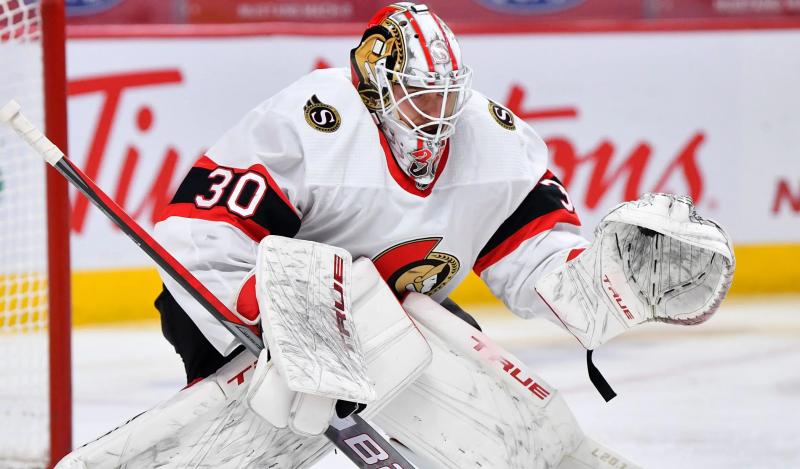 Matt Murray is moving house, but he won't have to haul his bags far. The goaltender was traded from the Ottawa Senators to the Toronto Maple Leafs on Monday.

This means that the Maple Leafs seem to have turned the page in the Jack Campbell file, who is about to benefit from the full autonomy on July 13.

To return to Murray, the two-time Stanley Cup winner with the Pittsburgh Penguins had a particularly difficult 2021-2022 season. Sent to the American League for a few games before being recalled to the National League, the masked man went 5-12-2 with a 3.05 goals-against average and a save percentage of .906.

In fact, his two career seasons with Ottawa are the only ones where he hasn't been able to amass more wins than losses. In his career, mainly with the Penguins, but also with the Ottawa team, the 28-year-old athlete has preserved a record of 132-78-22, a goals against average of 2.77 and a save percentage of .911 .