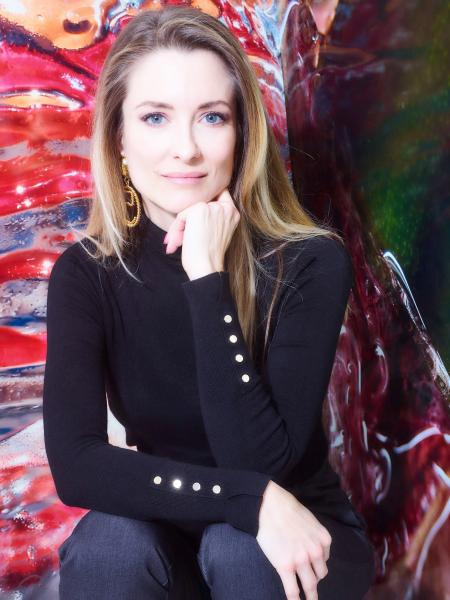 Faced with the difficult situations that life does not fail to present to everyone, Diane Ducret suggests diving into the heart of the wave rather than surfing on it. His new novel, Master of the Ocean, comes in the form of an initiatory tale inspired by the Orient. In this instructive story, a Taoist sage recounts the turbulent course of his life. Haunted by mourning and grief, the orphan who takes refuge in a monastery refuses to become a monk until he has seen the sea. 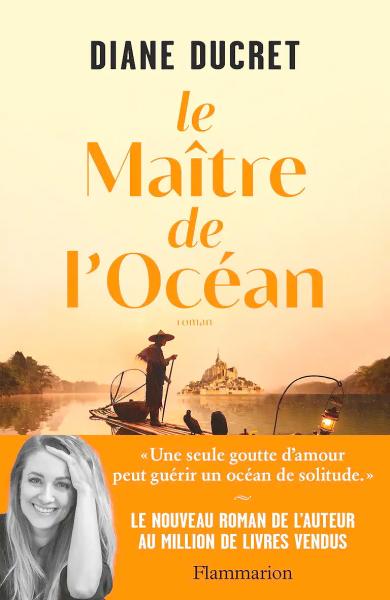 The master of the ocean, Diane Ducret, Éditions Flammarion, 234 pages

Through this story from the East to the West, Diane Ducret evokes the sea, the waves and the sky, faith, the harmony between body and mind, between man and nature. Her hero's quest for self and his need to rediscover deep peace are also contemporary themes.

Diane Ducret, a gifted writer, has met many challenges in her life and that of that she has been facing for the last few months is not the least: she is fighting against a terrible disease.

“For two years, it's been quite difficult and that's kind of the reason for this book,” she reveals, in a telephone interview.

“When I was young, I had already had a riding accident and an operation which had prevented me from walking for almost ten years. I was told that I would never walk again when I was a teenager. I had about ten operations, I spent ten years fighting. I had studied philosophy a lot, at the time, to enable me to find ways to reinvent a life that was no longer there and ways to not feel exiled from one's own life.

< p>  Shortly before confinement, I was told that the nosocomial bacteria I had caught in the hospital, which had eaten away my leg, was still there and was killing me slowly.&nbsp ;»

Has writing given him a guideline to get through his own trials?

“ I have always thought that literature should not be an author’s place of psychoanalysis. When I was told that, it was a hard blow, very hard, and in addition, the pandemic was coming. I learned that I was immunodeficient, therefore very fragile, when a virus arrived that could kill people like me.

“It's going to sound crazy what I'm about to tell you, but I'm actually fine. I am equipped for this. Inside, I know I'm going to get through this. I know there is an answer. There will be treatment. […] I realized that I was doing better than many others who did not have an illness. But why is it okay? Where did I get this?

She understood that her inner strength came from all the spiritual and religious texts she had read, but also from the fact that she had spent a lot of time in front of the ocean.

“ I drew a philosophy of the wave from it and I wanted to pass it on to others. Many of us will have the feeling of being alone, lost at sea, having lost all our bearings, our job, our husband, what made our life. I think people need a big breath of fresh air, to find a stable, infinite horizon. »