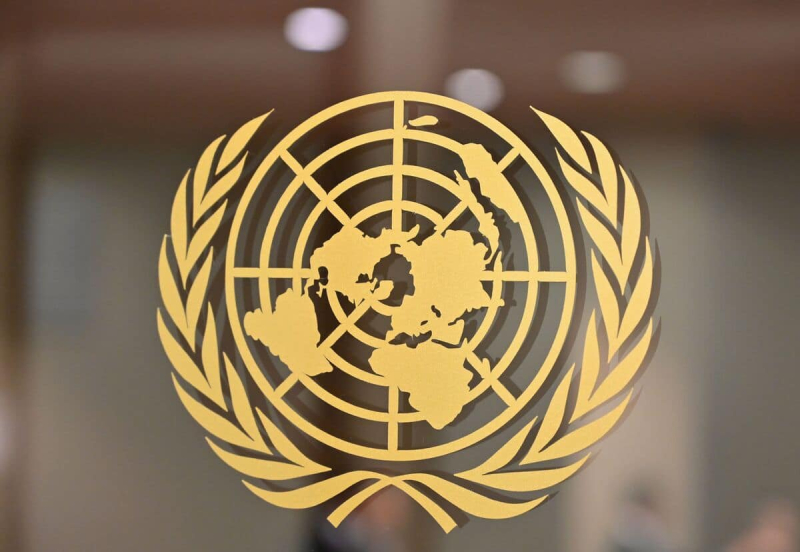 For the 27th time, the United Nations organized a conference on climate change. A post mortem is in order.

Almost 45,000 people from 195 countries and 1,919 organizations came for the occasion. Canada's delegation numbered approximately 330 people. So many Gaia lovers who cross the planet, often in private jets, for a stay in the best hotels in an Egyptian seaside town to discuss the urgency that people reduce their ecological footprints and enthusiastically accept a reduction of their standard of living.

How can we see anything other than a fetid cocktail of hypocrisy, inconsistency and sufficiency? When the climate bourgeoisie preaches by example rather than lecturing us and making us feel unfairly guilty, perhaps it will be taken seriously!

But there is worse.

In the name of “climate justice”, the countries have agreed to create a Loss and Damage Fund, under which countries found guilty of causing climate change will have to send several billion dollars to the countries that cause it. suffer the consequences.

The ethics are remarkable. But the idea is lamentable.

History has shown that inefficiency, waste of funds and corruption plague states and their organizations. And, far from resolving, the infection is only getting worse.

Even on a small scale, governments fail to carry out their missions with probity and efficiency. The media provide us with daily proof of this.

So how can we naively believe that the new fund, which will contain billions of dollars and which will involve hundreds of countries and tens of thousands of individuals, will be used wisely ? How do we ensure that our money will go to watering cows in Kenya rather than financing the Rolex of venal intermediaries?

In his delirium messianic, the climatic brotherhood demands our blind trust. However, even in the land of unicorns such a snake would never pass!