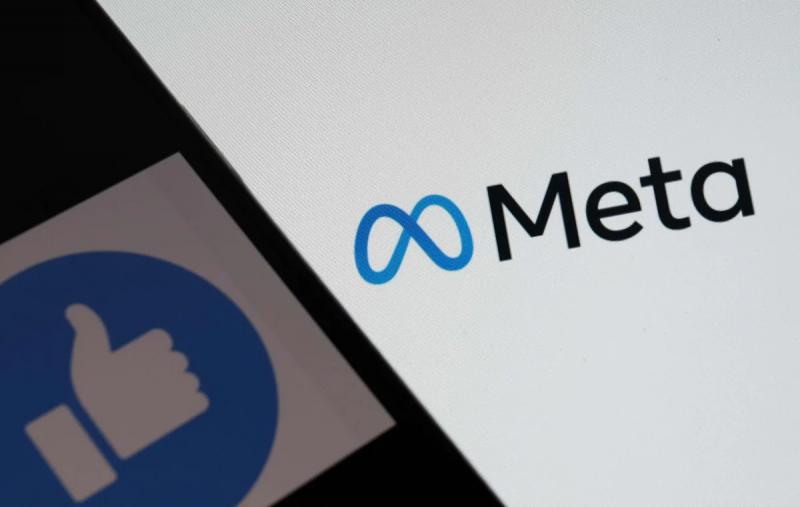 Russia has officially designated US giant Meta, parent company of Facebook and Instagram, as a “terrorist and extremist” organization, opening the possibility of enhanced legal action against its users in the country.

Meta has been classified as a “terrorist and extremist” organization by the Russian Financial Monitoring Service, AFP noted on the government agency's website on Tuesday.

In March, a Russian court had already banned Meta for “extremism”, a few days after Instagram and Facebook were blocked in Russia, since inaccessible in the country without a virtual private network (VPN), like Twitter and many media sites. critics of power.

Since the Russian offensive in Ukraine, the Russian authorities have been carrying out an exacerbated repression of critics of the conflict, with thousands of fines and dozens of criminal cases punishable by heavy prison sentences. prison.

The official recognition of Meta as a “terrorist and extremist” organization makes it easier to prosecute its users in Russia.

On the Telegram messaging system, still authorized in the country, the renowned lawyer Pavel Tchikov indicated on Tuesday that prosecution could be initiated in several cases: if a person publicly mentions Meta without indicating its status as a prohibited organization, or if it shows the logo of the company and its subsidiaries.

In addition, according to Mr. Tchikov, Russian companies that use Meta's social networks to distribute advertisements, or work with these applications, could also be accused of participation in an “extremist” organization.

Before its ban, millions of Russians used Meta apps, especially Instagram, a network that remains popular with young people in the country despite its blocking.

Meta also owns WhatsApp messaging, which is also very popular in Russia. In March, the Russian justice had not however ordered the blocking of this application, having considered that it was not used as a means of “public dissemination of information”.