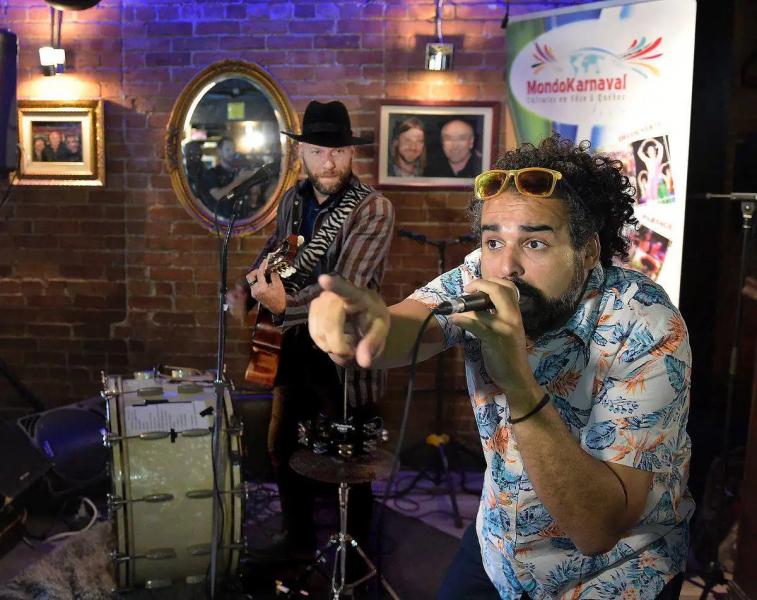 Under the theme “Living together”, this 9th edition of the multicultural festival, which will take place from September 2 to 5, resumes its usual form, this time in a new location, with its parade and Mondo After parties; all enhanced by an extra day.

In all, 45 shows will be presented on the two outdoor stages, at Place Jean-Béliveau and at the Grand Marché de Québec. Both emerging and well-established groups will tread these boards, among others BIC Tizon Dife, Richy Jay, Balaklava Blues, Papish, the Chaâbi Orchestra, the Peking Opera and the Révélation Radio-Canada 2022-2023 Noé Lira as well as many others.

The Painchaud Quartet will offer a concert with a traditional Quebec repertoire and chansonnier, at the end of the event.

The MondoKarnaval will take place from September 2 to 5 in Quebec. With more than 850 artists from five continents, the carnival parade will parade on the rue de l'Exposition on September 3 from 2 p.m.