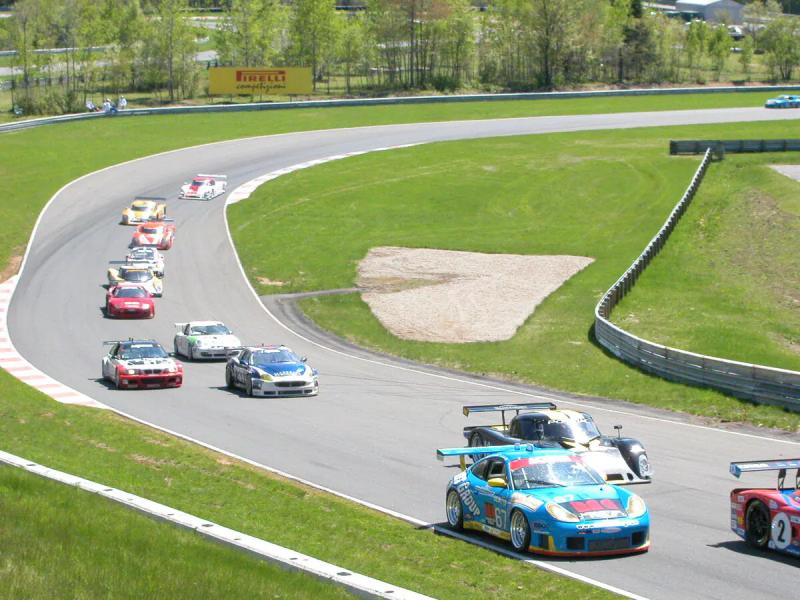 The Holand Automotive Group acquired the Mont-Tremblant circuit in the Laurentians on Thursday in order to develop the racing circuit “to its full potential”.

“The acquisition of the world-class circuit allows the automotive group to enrich its offer of experiences and exclusive events for drivers of Ferrari, Rolls-Royce Motor Cars, Lamborghini, Maserati, the all-electric Rimac superbolide , BMW and MINI,” the company said in a press release.

The circuit had been in the possession since 2000 of Lawrence Stroll, who today owns the Aston Martin Formula 1 team. His son Lance also evolves in the premier category of motorsport.

The director of the Mont-Tremblant circuit, Vincent Loughran, welcomed the arrival of this investor nearly 18 months after the sale of the circuit. He will also remain in post after the transaction.

“It was important to me that an automotive institution of such historic value remain in the hands of a Quebec company,” said Mr. Bitton.

“We will build a state-of-the-art circuit there for an industry in the midst of a revolution,” he added. “Thanks to the electrification of prestige brands and the end of new gas-powered cars in Quebec by 2030, the results of this work will comply with local standards and regulations.”

This transaction is coming shortly long after the organization of track days by Ferrari Quebec and Maserati Montreal, two dealerships belonging to the automotive group.

The circuit is also not unknown to Mr. Bitton, who has frequented it for over 20 years old.