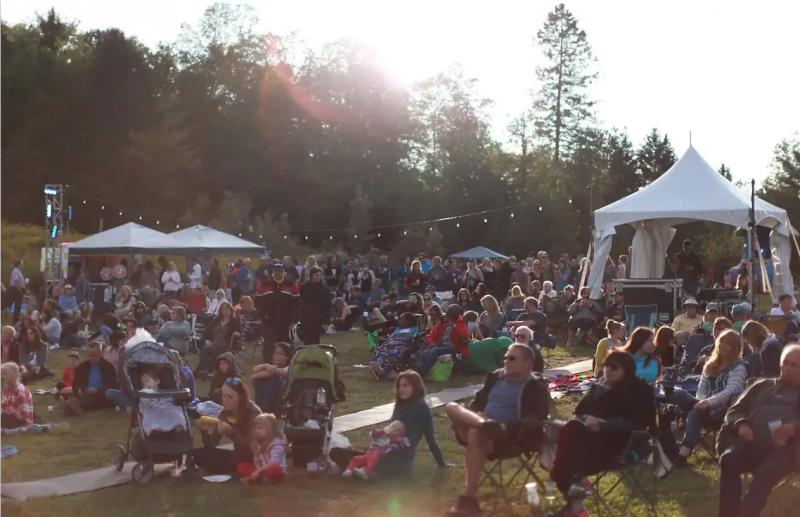 The SuperFolk Morin-Heights festival in the Laurentians is back at the foot of the mountain for a new edition which will take place from August 19 to 21.

The event, which is celebrating its 5th anniversary, will welcome 11 artists on the stage erected at Parc Basler in the municipality of Laurentides, where a host of family activities are planned, including plastic arts, soccer and mini-tennis, not to mention the traditional yoga session on Sunday morning.

Several merchants, craftsmen and local restaurants will also be present on the site.

Promoting discovery and surprises, the festival does not reveal its musical programming in advance and relies instead on promoting local artists and merchants.

As a preview, on August 17, Richard Séguin and Saratoga will perform at the United Church in Morin-Heights.