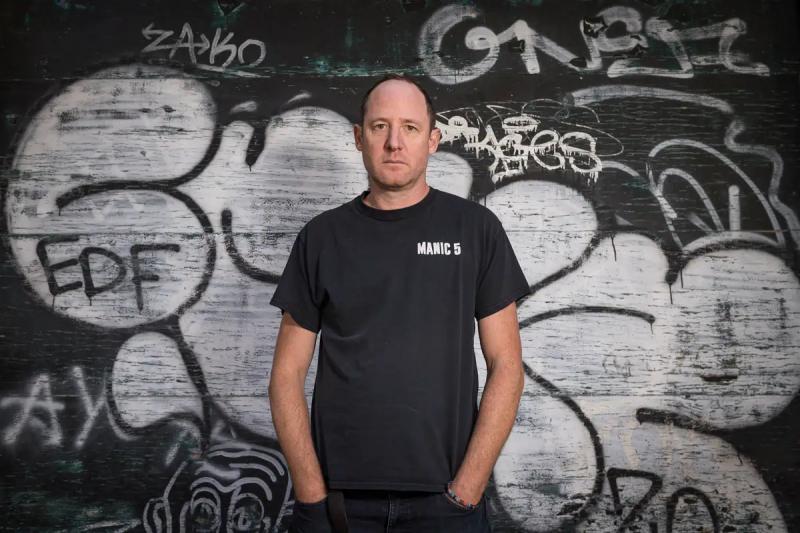 The director Guillaume Sylvestre is a man of the field who favors an offbeat look, far from received ideas. He is interested in a Quebec that does not necessarily echo the usual media narrative.

It must be said that he has more time than journalists to let people confide in front of his lens, which gives the right to moments of authenticity in the four documentary films grouped together in his series “The most beautiful province”, available from Tuesday on the Vrai platform.

With Denys Arcand narrating – the renowned filmmaker also narrated his film “Le prix du paradis” in 2017 –, Guillaume Sylvestre interested in the Côte-Nord through the largest aluminum smelter in the Americas, Alouette, in the multiculturalism of Schefferville, in the presence of many French people on Le Plateau-Mont-Royal, in Montreal, as well as in Beauce billionaires.

He takes care of the camera and the sound, and is generally accompanied by an assistant or his producer, a reduced team favoring confidences.

“The series is interested in unknown places or universes. The idea is to look where you don't normally look. We present it with a slightly drooling look, that is to say by presenting things that we don't want to see. For example, in Montreal, there are many people who would say that the Aluminerie Alouette in Sept-Îles is a big plant that pollutes. But it is the economic engine of the North Shore and, despite the pollution it can [generate], aluminum is everywhere” in our lives, said Guillaume Sylvestre. The employees, he says, are very proud to manufacture Quebec aluminum and do not want to be unionized.

In Schefferville, we discover a city where Innus, whites and even Africans live in harmony, many of whom have come to teach and find in this imperfect living environment a solidarity as well as a respect towards the elders reminding them of their country of origin. origin.

We also meet a couple who settled temporarily in Schefferville during the pandemic, but whose stay seems to want to extend. “It's the Wild West of Quebec, there are no laws, people do what they want. It's rough, but at the same time there is something quite touching between whites and natives. The couple I present have bonded with them,” said the director.

Guillaume Sylvestre, who has several films and documentaries behind his tie, thus goes out to meet ordinary people, staying away from sociologists and other specialists.

“We don't hear much about the silent majority in Quebec . We often imagine what she thinks, especially in Montreal. The most intolerant people in Quebec are not in Beauce, but in Le Plateau-Mont-Royal. We often have a distorted image of what the regions and the people of the regions can be. I love the Côte-Nord and they are, with a few exceptions, very open-minded people, generous, with their hearts on their sleeves and from whom many should draw inspiration,” said Mr. Sylvestre.

About the possibility of adding other documentaries to his series, Guillaume Sylvestre speaks of “inexhaustible subjects” to explore in Quebec. Story to follow, therefore.

Produced by Magasin général, the documentary film series “La plus belle province” will be available on Vrai from September 20.