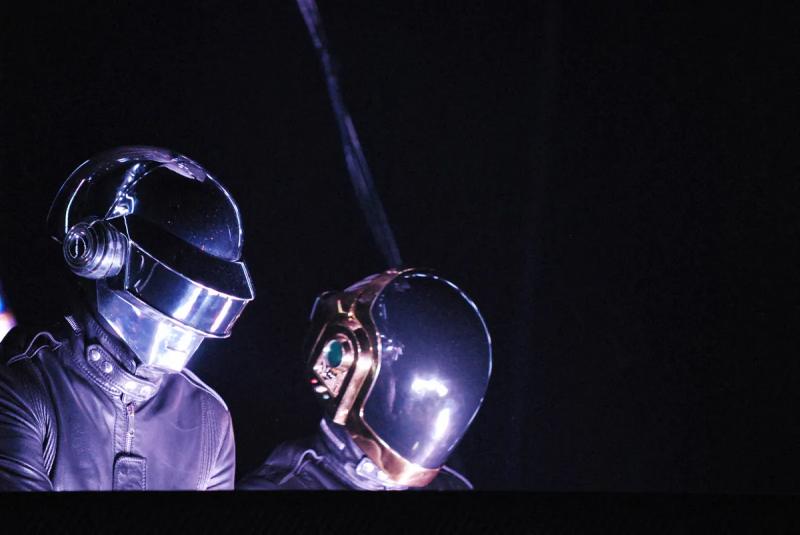 French journalists Anne-Sophie Jahn and Pauline Guéna investigated for months to trace the history of the most famous (and mysterious!) French music group, the best known in the world, Daft Punk. Together, they tell the story of the beginnings of the group, in the early 1990s, in a book published by Grasset: Daft. They bring to life the epic of two young people who made a career behind their consoles, with a robot helmet on their heads. It's a plunge into the electronic music of that time, in the festive atmosphere, the carelessness, the creation…

In Paris, in 1993, young people dance to the beatsnew electronic music. Two teenagers dazzled by this new musical genre, Thomas and Guy-Man, are experimenting on machines and revolutionizing sound.

Ultra-protective of their privacy, they prefer to remain anonymous and will soon put on headphones hide their faces. They want to make young people dance, everywhere in the world. They would become Daft Punk, a cult duo.

Anne-Sophie Jahn, Point journalist and author of The Seven Deadly Sins of Rock, embarked on the adventure with Pauline Guéna to retrace the history of Daft Punk.

First hit, first recording in Los Angeles, first concert in a field in Wisconsin, first broadcast of their new song in a legendary club: the beginnings are epic.

“This is a book that was written during the confinement , with a great desire to celebrate, places where we meet!” comments Anne-Sophie Jahn, in an interview. “What is characteristic of the French Touch, it's a lot of radios, record stores, bars where people meet. It's pre-internet.”

Anne-Sophie Jahn adds that writing about the biggest French music group in the world was definitely on her list.

And for the record, when, each at home, they turned on their cell phones to discuss the project, they learned that the group had split up. “It was really crazy! We said to ourselves: we do it anyway.”

The aura of mystery surrounding Daft Punk is fascinating. “They didn't want to answer us. On the other hand, we saw all their entourage, that is to say about forty people, all the same. The idea was to have as many different witnesses as possible to have sensations and memories and have the impression of being there. The book is a bit fictionalized, but [we] still investigated [everything].”