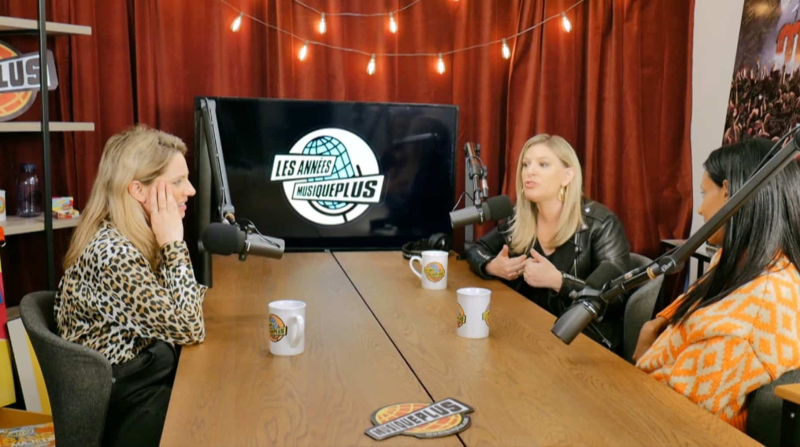 The new web series “The MusiquePlus Years” will allow fans to relive the crazy adventure of the music station founded in 1986 from December 5.

Thanks to their memories and their anecdotes, we will be able to relive the beautiful years of MP and its “musiqueplussiens”, when the very first specialized channel in Quebec was still devoted to music, clips and visits from international (and local) stars. which forced the interruption of traffic on Sainte-Catherine Street West.

It was a kind of homemade TV, where we explored and got out of the frame. We remember handheld cameras and living images – it moves! –, framed differently, as well as shows like “Bouge de là”, “Box Office”, “Fax”, “Le cemetery des CDs”, “Le décompte MusiquePlus”, “Rock Velours” and “Solidrock”.

MusiquePlus disappeared in 2019, a few years after changing vocation and gradually turning away from music. It has since become Elle Fictions, from the Remstar Media group.

Produced by Trinome & Girls, in collaboration with Bell Media, the “MusiquePlus Years” series will be available on Noovo.ca and in a podcast version on iHeartRadio starting December 5. An 11th episode with Louis-José Houde will be added as an extra by the end of the year.