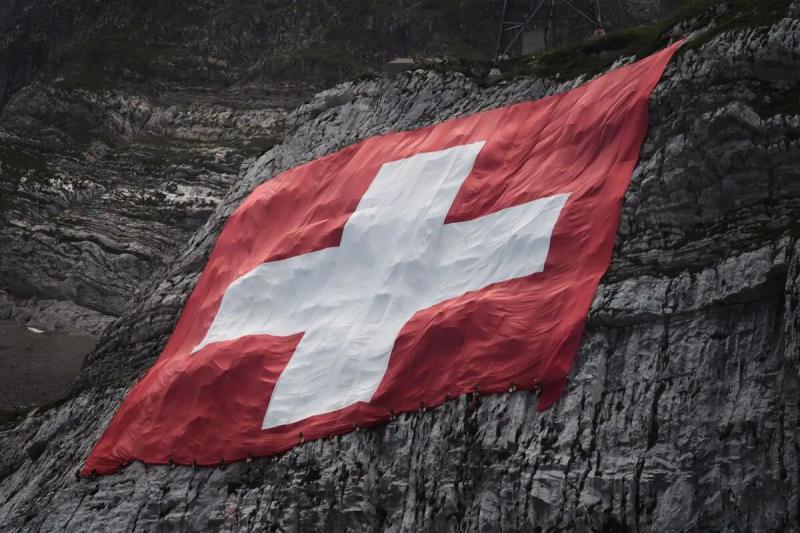 Despite the sanctions imposed on Russia and its upcoming entry into the UN Security Council, Switzerland “is still neutral”, assured President Ignazio Cassis on Wednesday, distinguishing between military “neutrality” and condemnation a violation of international law.

“Of course there is a feeling of stronger unity in Europe against this aggression (from Ukraine by Russia, editor's note) which has awakened us all from a situation of peace which we have enjoyed for 70 years” , declared the President-in-Office of the Confederation during an interview with some journalists at the UN headquarters in New York.

But “Switzerland is always neutral, the neutrality of Switzerland does not is not in question”, he assured, rejecting in particular the idea of ​​a rapprochement with NATO.

“Bringing together in the sense of an intermediate step to ask one day to become member, no, for the moment it is not a political discussion in Switzerland”.

But “around this neutrality, there is a foreign and security policy”, and “to condemn the violation of international law by this Russian military aggression is an obligation focused on the Constitution and which in no way harms neutrality,” he insisted.

Switzerland has resumed the sanctions against Russian officials decided by the European Union after the invasion of Ukraine.

According to some observers, for this reason, Moscow seems to believe that Switzerland is no longer neutral, a position which would be at the origin of the forced break in the Syrian talks, a new session of which was to take place at the end of July in Geneva.

“We expected that the Russians would not thank us for the sanctions, it is a reaction which was largely predictable, but which does not change Switzerland's position in any way”, commented Ignazio Cassis.

For the first time since joining in the United Nations 20 years ago, Switzerland was elected in June to occupy from January one of the seats of non-permanent members of the Security Council.

Pleading for a “strengthening” of the non-proliferation of nuclear weapons whose signatory states have been meeting at the UN since Monday, the Swiss president indicated that his country would try to within the Security Council to “bridge” between nuclear and non-nuclear powers, “with the credibility of a neutral country”.