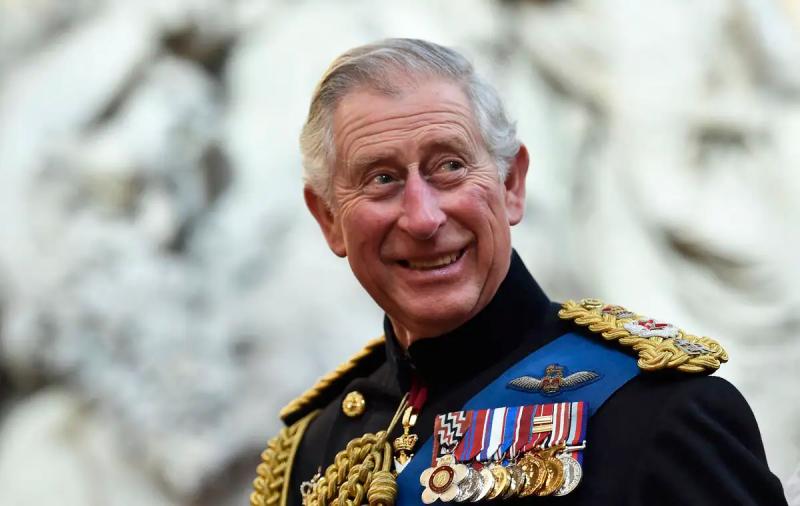 LONDON | The new King Charles III will have big shoes to fill according to bereaved Britons, who are still willing to give the son a chance of Elizabeth II.

“It will never be the same again, he will never be able to live up to his standards. [The queen] was just too extraordinary, ”says Claire Bartlett, wiping away her tears outside Buckingham Palace in London on Friday. The 38-year-old woman feels like she has lost her “nan” (grandmother) with the death of the 96-year-old sovereign.

A feeling frequently shared around the royal residence.&nbsp ;

“I had never met her, but I feel like I'm losing a member of my family”, breathes Lucy Marsham, who also laid flowers for the late queen with her two-year-old son, Joe.

Buckingham Palace has also become a real place of pilgrimage for the British in mourning on Friday, but also for thousands of tourists wanting to be part of a new page of history.

They were more patient an hour in line to leave a bouquet of flowers in front of the sumptuous gates of the palace.

Hundreds of Britons gathered in front of Buckingham Palace leaving flowers and tokens of sympathy.

At first gray and gloomy, the day brightened up just in time for the arrival of the new king, who took a walk in the company of the queen consort, Camilla. And despite the dose of love he has received, skeptics remain.

Charles, 73, is to be officially proclaimed king on Saturday, following the death on Thursday of his mother, Elizabeth II, who opened a period of national mourning and a new era for the British monarchy.

“We are still awaiting the decision of the jury [on his popularity as king]”, illustrates Sarah Mitchell, a 48-year-old American who lives in London for 20 years.

“I expect Commonwealth countries to want to leave the monarchy [with the arrival of Charles III]”, adds Richard Hobbs. For the 63-year-old Briton, the Queen embodied the England he knows and cherishes.

Her presence resonated everywhere in London again on Friday. Posters in his memory line buildings or iconic telephone booths, for example. A total of 96 cannon shots also rang out in the capital, in honor of his 96 years of life.

During his walkabout outside Buckingham Palace on Friday, Charles III took the time to greet several of his subjects.

84-year-old veteran Archie Ferguson can't help but burst into tears as he praises Elizabeth II, whom he had met three times on various occasions in his military career.

“She was cool, calm and beautiful, but with nerves of steel,” he says, wishing good luck to the new king, who still had 73 years to prepare for his new role.

The popularity of the eldest son of Elizabeth II was badly scratched by his stormy divorce with the adored Princess Diana and his infidelities with the one who is now his wife.

The escapades he never could ever be completely forgotten.

Patrons of the Prince of Wales pub in London listened intently to the new king's televised speech.

Souvenir trinkets bearing the image of Queen Elizabeth II are flying like hot cakes in London shops, which are already expecting those of the new king in a week.

“People are crazy! Everything is sold,” laughs Suryan Satyan, who runs the London Souvenirs store near Buckingham Palace. On the very day of the Queen's death, he had nothing left and on Friday he was busy on the phone to ensure the arrival of orders for King Charles III's cups and tins of tea.

“People want to keep something in her memory,” remarks the Majestic Gifts clerk, bailing out a display of “dancing queen” figurines, a toy featuring the queen who bobs her head.

Quebecers Jean-Yves Turcotte and Chantal Laflamme will remember their trip to London “all their lives”.

After postponing this trip for two years because of the pandemic, they arrived in England just before the death of the queen.

“We adapt to the changes that there will be in the schedules. It remains impressive, ”said the fifty-year-old from Rivière-du-Loup.

On Friday, they made their rounds in front of Buckingham Palace, where the bereaved Britons were piled up. Even if they are not particularly fond of the monarchy, they wanted to attend this historic moment.

As for the new King Charles III, “this will be his chance to prove himself”, says Mr. Turcotte. His wife expects people to be very attached to him.