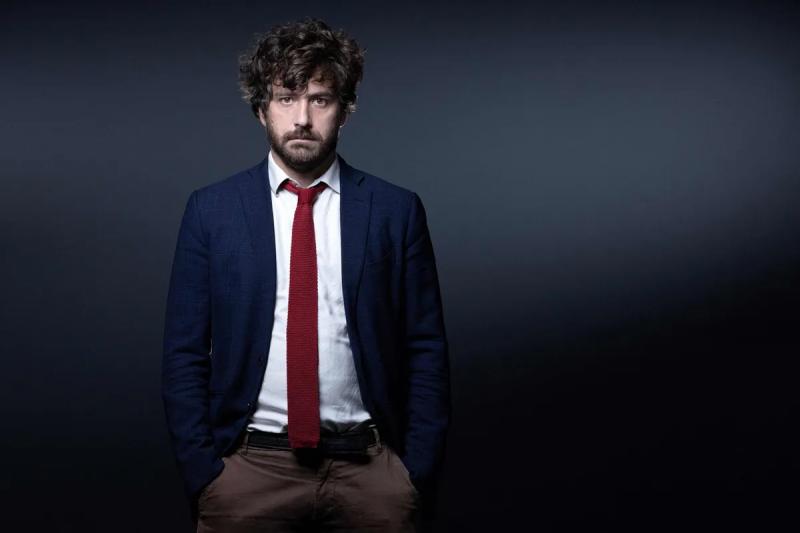 Are you going to the chalet and you don't know which book to read by the pool or the lake?

I recommend one, essential, which will will allow us to better understand the crazy times in which we live: The seer of Étampes, by Abel Quentin.

Winner of the Prix de Flore 2021 (a prize created by the writer Frédéric Beigbeder to reward daring young authors), this novel tells the descent into hell of Jean Roscoff, a history professor who has just published the biography of a black poet. misunderstood.

Because he is white, and he did not emphasize, in his bio, the race of the poet in question, preferring to talk about his style (this which, for race-obsessed anti-racists, constitutes lèse-majesté), this intellectual is targeted by a pack of militant wokes who smear his reputation and poison his life. < /p>

Abandoned by his friends and colleagues, who would rather save themselves than defend him, and branded a racist on social media, the man sinks into the quicksand of political correctness.

On comes out of this book with a lump of anguish in his throat.

Victim of an infernal mechanism against which he can do nothing, Jean Roscoff, the hero of the book, is crushed, destroyed, shredded by a bunch of little fachos who take themselves for the defenders of the oppressed, but who, in fact, are real scoundrels.

A full charge against the militants wokes that turn our universities into re-education camps.

For the author, Abel Quentin (who, with his cynical humor and melancholic despair, recalls Michel Houellebecq), the wokes are not political activists.

They are religious extremists, blinded by their faith.

Who lead a crusade against the disbelievers.

“That’s what frightened Jean: the force of an unshakable conviction. This conviction was nourished by the narrowest sectarianism, and by a morbid fascination for the figure of the Victim (a figure which did not recognize any counter-power, since the New Powers had raised emotion to the rank of supreme value, and suffering as a universal yardstick)…”

For Quentin, these warriors ready to do anything to crush their enemies are in fact hypersensitive and whiny little rabbits.

“Never getting hurt had become the obsession of our times of whiny, sickly little things, eager to assume their emotional safety, to never, EVER be confronted with a word that might offend their sensibilities. »

In his play The Witches of Salem, which he wrote in 1953, the playwright American Arthur Miller recounts how Puritan pastors in 1692 accused women of having practiced witchcraft without proof.

Le Voyant d'Étampes is the modern version of Miller's play.

It's the same witch hunt, the same puritanism, the same messianic sectarianism that turns every “non-believer” into a culprit, a culprit who must be punished , immolate, sacrifice on the altar of intellectual purity.

“It is the spirit of absolute seriousness, against which nothing can be done, writes Abel Quentin. What can be done against people of religious faith? »