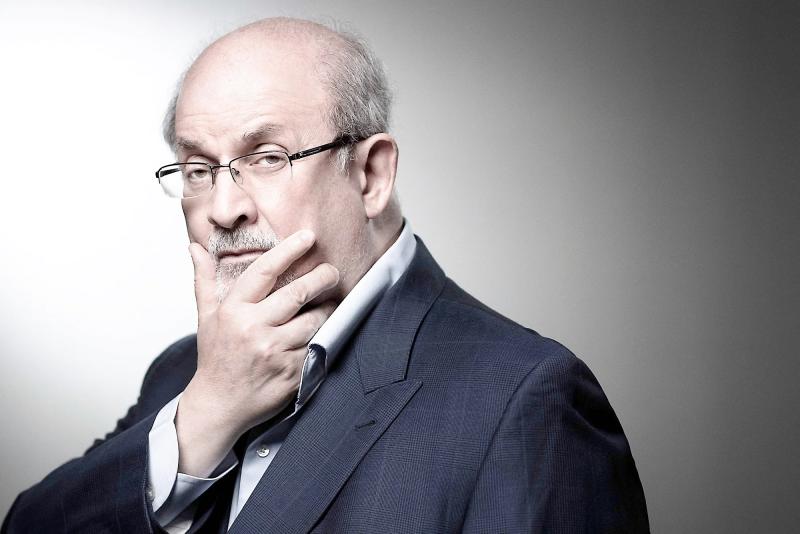 Should the Nobel Prize for Literature, the ultimate international award, go to Salman Rushdie, who has just been the victim of an Islamist attack?

This is the idea launched by Bernard-Henri Lévy.

It's a good idea, because we would send a clear message to the fundamentalists: we honor the very one that you hate.

At the same time, it can be considered a bad idea, because in normal times, a literature prize should only be awarded on criteria of literary quality.

But do we really live “in times normal”?

I was very moved reading in the JDD (Journal Sunday) the platform of the French philosopher BHL, who defends Rushdie, his friend for 33 years.

He pleads for Rushdie to obtain the Nobel Prize which is to be awarded in October, even if it is known that the finalists have already been chosen since May.

“This writer punished for having written, for thirty years, free texts that give freedom deserves reparation”, writes Lévy.

Imagine the masterful message, the symbolic middle finger, the foot of monumental nose that it would represent if, with great fanfare, this supreme recognition were awarded to Rushdie, the “death row” who has lived for 33 years in “a prison without walls”.

Reply to a fatwa with a “hey, you! “, to respond to the knife with the pen, to the wave of hatred with a wave of love, to respond to violence with recognition, that would be great!

At first, I was torn about this BHL idea. After all, I wouldn't want a movie to be awarded an Oscar just because its director is a victim. Except that the case of Rushdie is the symbol of something bigger, which affects all creators, which affects all of us.

As Lévy says in his text: “This act of absolute terror which, beyond his stabbed body and his books, is a terror on all the books and all the words of the world, calls for a brilliant response”.

ALL SENTENCED TO DEATH

After my Monday column on Salman Rushdie, I read some comments implying, between the lines, that the author of Satanic Verses had been looking for it a bit.

If Rushdie is attacked because of his writings, can you explain to me why the Bataclan spectators were murdered? What had they done to anger the fanatics?

Read what Salman Rushdie said in Philosophy Magazine in 2017…

“ The reality is that we all have a fatwa against us. We who want to make use of freedom of expression, to have the possibility of not believing, to lead a free life, to drink a glass of wine on the terrace of cafés and to listen to music; but also all the women who do not want to wear the veil or live under the domination of men…”, affirmed Salman Rushdie.

“We have all been condemned to death by the fanatics”.

Doesn't that last sentence send shivers down your spine?