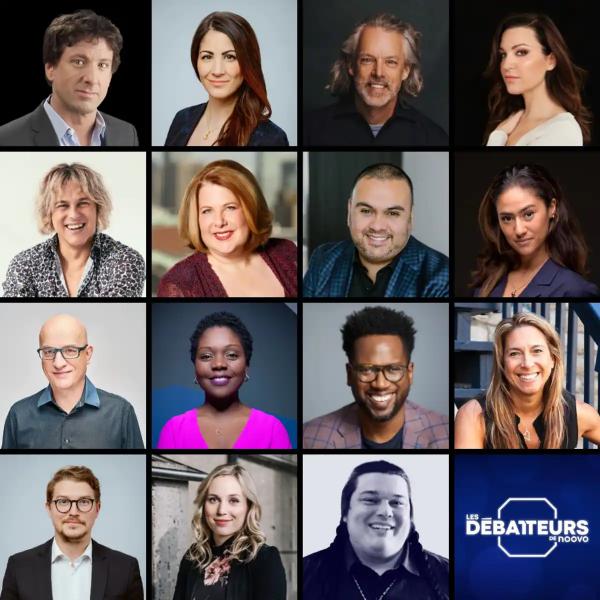 Antenna chief Michel Bherer will be surrounded by more than fifteen debaters for his new show “The Debaters of Noovo”.

Four debaters will be present on each show around Michel Bherer who, just before, will present the news bulletin Le Fil 22 h.

The program “Les Débatteurs de Noovo” will be presented from Monday to Thursday, at 10:30 p.m., on Noovo.< /p>