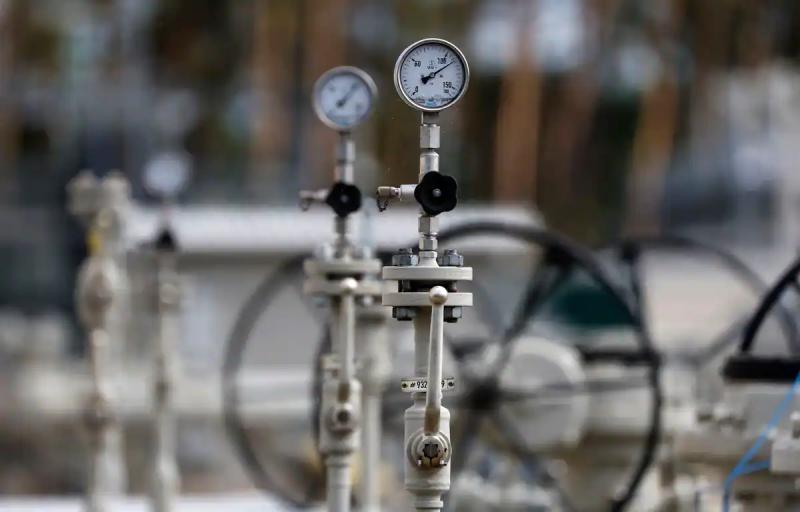 The Nord Stream 1 gas pipeline linking Russia and Germany has been hit by two unexplained gas leaks in the Baltic Sea, authorities in Denmark and Sweden said on Tuesday, the day after news broke of a leak in the parallel Nord Stream 2 gas pipeline.

Objects of geopolitical arm wrestling, the two gas pipelines operated by a consortium dependent on the Russian giant Gazprom are not operational because of the consequences of the war in Ukraine. But both were still full of gas.

“Authorities have now been informed that there have been two further leaks in the Nord Stream 1 gas pipeline, which is also not operational, but which contains gas,” Denmark's Climate and Energy Minister Dan Jørgensen said in a statement to AFP.

“It is too early to say anything about the causes of the incidents”, but the senior Danish official announced that he was raising the level of vigilance of the electricity and gas sector in the Nordic country.

A spokesman for the Swedish maritime authority confirmed to AFP the detection of the two leaks, off the Danish island of Bornholm.

One of the leaks on Nord Stream 1 has produced in the exclusive economic zone of Denmark, the other in that of Sweden, according to the two countries.

Just like the leak noted the day before on Nord Stream 2, security measures have been taken.

“The incidents on the two pipelines have no impact on the supply of Denmark”, specified Mr. Jørgensen.

On Monday evening, the operator of the Nord Stream 1 and 2 gas pipelines had reported a drop in pressure in the first gas pipeline, after the detection of a leak in the second.