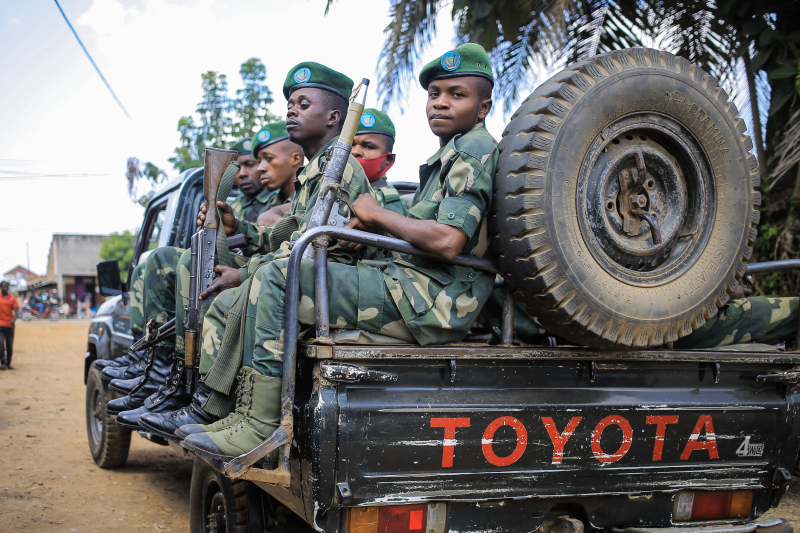 The Minister of Industry of the DRC, Julien Paluku, former governor of North Kivu, estimated Monday evening that the massacre of which Kinshasa accuses the rebellion of the M23, on November 29 in the village of Kishishe, had made “around 300 dead”.

Mr. Paluku was speaking at a press briefing alongside the Minister of Communication and government spokesperson, Patrick Muyaya.

The army accused the M23 on Thursday of having massacred at least 50 civilians in this village in North Kivu (eastern Democratic Republic of Congo), a report that the government established the next day at “more than a hundred of dead.

The rebel movement rejected these accusations and acknowledged the death of eight civilians in this village, killed according to it by “stray bullets” during fights with militiamen.

To explain the new figures in possession of the government, MM. Paluku and Muyaya indicated that they came from civil society and from an “organization that brings together all the communities” in the region.

“Each community was able to identify, through the antennas that are in Kishishe and surroundings, the people who died,” said Mr. Paluku, who served as governor of North Kivu province from 2007 to 2019.

In his introductory remarks, the Minister of Industry spoke of some ” 272 civilians killed”.

Patrick Muyaya mentioned 17 children among the dead, “according to the first elements given”.

“There are difficulties in cross-checking all the numbers,” he said, “the area is under M23 occupation.” “Consolidation work is underway,” he added.

Kinshasa accuses Rwanda of supporting, arming and even fighting alongside it, which Kigali denies.