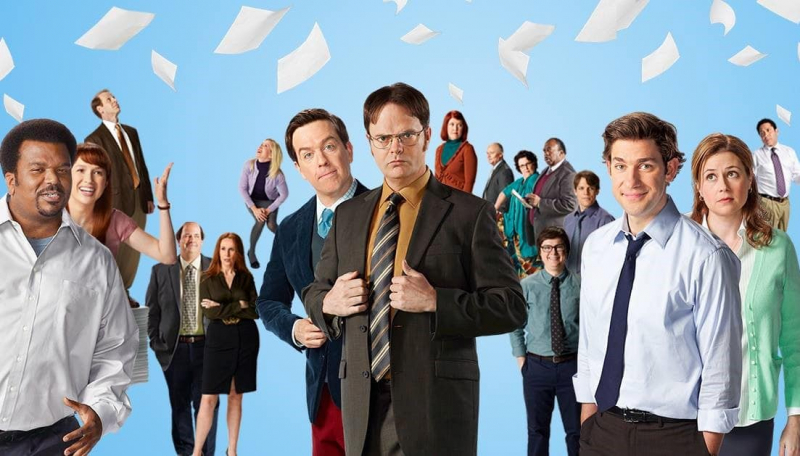 Beloved actor of the American television series “The Office” Rainn Wilson announces that he will change his name to raise awareness of global warming.

Whoever plays Dwight's character posted a video on his social media where he explains his decision.

Join me @ @ArcticBasecamp in bringing attention to the melting issue. We need world leaders to take action at COP 27!
The Arctic is melting at Millions of Liters per second, yet this problem can't seem to make a name for itself, so we'll make a name for it.< br>Go to link in bio ⬆️ pic.twitter.com/TgEG84fOmQ

He has confirmed to his followers that he will no longer respond to the name Rainn Percival Dietrich Wilson, but to Rainnfall Heat Wave Rising Sea Levels.

“As a little publicity stunt to save the planet, I decided to change my name on Twitter, Instagram and even on my little piece of paper,” he explained.

Nothing proves that the popular actor did indeed change his name legally. While his new name appears in the description of his various platforms, his official users remain @RainnWilson.

Wilson claimed his name change was influenced by COP27 , which takes place in Egypt this week.

For his new pseudonym, the actor used the site Arctic Risk Name Generator. The website encourages users to become an “Arctic name changer”.