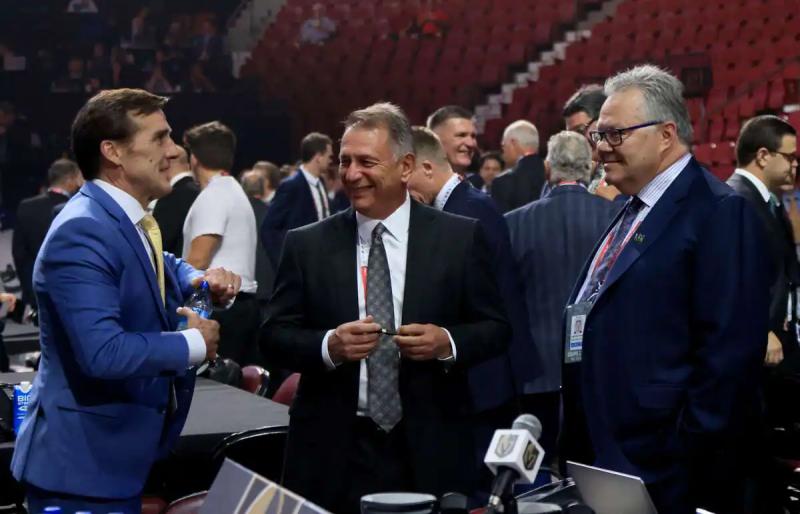 Edmonton Oilers general manager Ken Holland is beginning to feel the urge to add a goaltender to his roster now that masked men are becoming increasingly rare on the market.

In the last few days, Ville Husso was acquired by the Detroit Red Wings, Vitek Vanecek joined the New Jersey Devils, Alexandar Georgiev was traded to the Colorado Avalanche and Marc-André Fleury has decided to stay with the Minnesota Wild.

They are all doormen who could have given the Oilers a serious helping hand. In Edmonton, Mikko Koskinen has decided to return to play in Europe while the future of 40-year-old veteran Mike Smith is anything but certain. The Ontarian could choose retirement or even decide to join the long-term injured list to treat a few sores. There is one year left on the two-year, $4.4 million contract he signed last year.

“I need [a goalkeeper]. I have to add one. It's as simple as that, Holland told the National Hockey League website on Friday. There are several things we would like to do, but none that deserves to be addressed as urgently as the situation of the goalkeepers.

The DG explained that he was not really able to conclude a transaction without really mortgaging the future of his club. He will likely have to be compelling in the free agent market, where Darcy Kuemper and Jack Campbell will be the most interesting out-of-contract goaltenders.

At least the Oilers are guaranteed to have Stuart Skinner, who is 6-6-0 with a 2.62 goals-against-average and .913 save percentage. year in the National League. Although he is ready to stay with the big club, Holland believes that his 23-year-old goalkeeper deserves to play an assistant role first in order to establish himself properly in the Bettman circuit.

“We are happy to see the way Stuart is developing and playing. But he's the only goalkeeper we have right now, and at most he's [the alternative],” Holland admitted.

The general manager will also have to watch his budget, which includes the restricted free agents Jesse Puljujarvi, Kailer Yamamoto and Ryan McLeod in his roster. The retirement of defender Duncan Keith, which has not yet been confirmed, could however give him more leeway.