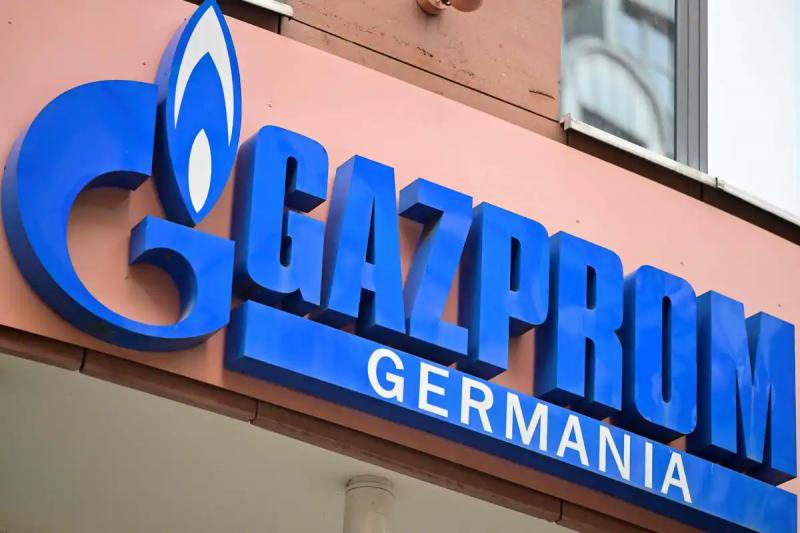 Russian gas giant Gazprom said on Wednesday that it could not guarantee the proper functioning of the Nord Stream gas pipeline, which serves Europe, saying it was unable to confirm that it will recover a German turbine under repair in Canada.

“Gazprom does not have in its possession any document allowing Siemens to bring the gas turbine engine out of Canada” which Ottawa has nevertheless said it wants to return to Berlin, Gazprom said in a statement. “Under these conditions, it is not possible to draw an objective conclusion about the development of the situation relating to the safe operation” of the gas pipeline, the group added.