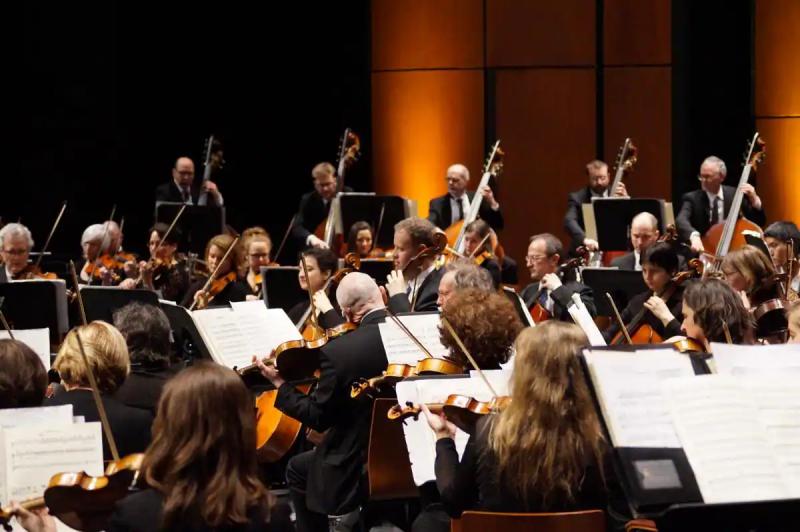 The Orchester symphonique de Québec will plunge into the world of film music on Friday evening and Saturday with the sixth edition of its Hollywood 6 event >.

This year's concerts will be under the direction of guest conductor Mélanie Léonard.

The musicians of the OSQ will perform music found in the feature films Pirates of the Caribbean, Batman, Mission Impossible, Captain America, West Side Story, Lawrence of Arabia, to name a few.

Véronika Makdissi-Warren and Bertrand Alain, who participated in the conception of this show, will be hosting. Janie Lavoie will design the scenography for these concerts for the whole family.

An event so popular that the OSQ has added a third performance.