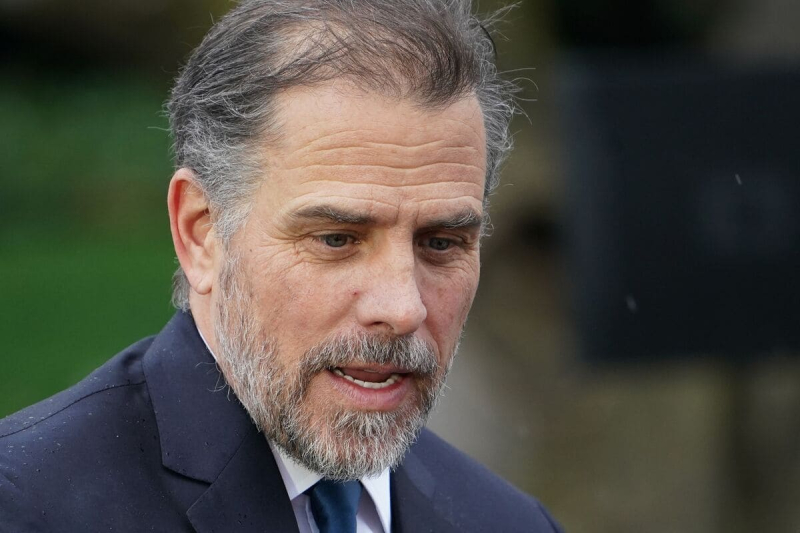 Paintings by Joe Biden's son, a former businessman-turned-artist, were at the center of a House inquiry on Wednesday by Republicans, who accuse the family of “trading in their contacts and of his influence”.

The head of a powerful House committee has written to a New York gallery exhibiting Hunter Biden's work, demanding that it provide Congress with a list of buyers of his work.

“Your agreement with Hunter Biden raises serious ethical issues and raises the question of whether the Biden family is trading in their contacts and influence again,” says Republican James Comer in this missive.

He also invites gallery owner Georges Bergès to testify before Congress in February.

Hunter Biden is one of the favorite targets of the Republican camp which, on the strength of its new majority in the House of Representatives, has promised to open a series of investigations into the Democratic president.

The Republicans point in particular to the risk that industrialists or financiers will buy his works for the sole purpose of currying favor with the White House.

According to James Comer, some of the paintings exhibited by the new gallery -Yorkoise Georges Bergès cost up to 225,000 dollars.

“Who would shell out big bucks for seemingly worthless Hunter Biden artwork? It's certainly not a Picasso, ”said the elected curator on Twitter.

Solicited by AFP, the gallery did not immediately provide a comment.

In recent days, she had been promoting Hunter Biden acrylics on these social networks.

The Biden administration, which wishes to present itself as ethically irreproachable, has been challenged on several occasions on the artistic career of the son of Joe Biden, a former lawyer and businessman.

The youngest son of the president has regularly been criticized for having economic interests in Ukraine and China when his father was Barack Obama's vice-president (2009-2017).