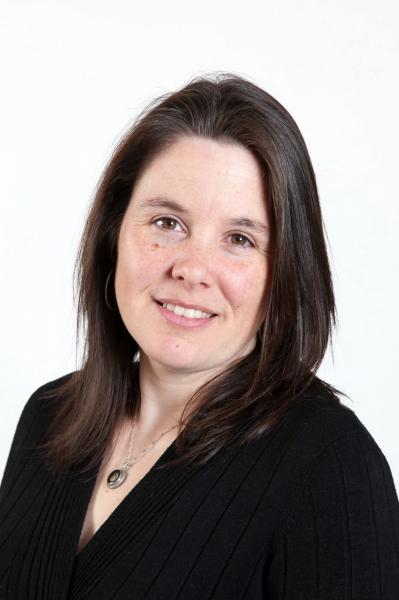 Inspired by the story of Frances Gertrude McGill, a remarkable but little-known Canadian personality, writer Elisabeth Tremblay has imagined a captivating plot for the first volume of her new series, Dr Lesley Richardson investigates. In The Pathologist, she tells the story of the one who was nicknamed “the Sherlock Holmes of Saskatchewan”. at the beginning of the 20th century.

The investigation began in Saskatchewan in July 1917. Samuel Stein was found beaten to death in a Regina forge. That same day, human bones were discovered in a field, not far from the city. From the outset, the authorities presumed that they belonged to Lionel Sanschagrin, a Métis who disappeared a year earlier.

Lesley Richardson, newly appointed provincial pathologist, must investigate the fate of these two victims. She will go from surprise to surprise during the investigation led by the investigator Morley Vines, of the new Saskatchewan police.

Elisabeth Tremblay was passionate about the true story of the one who inspired her character, Frances Gertrude McGill, and about early 20th century Saskatchewan.

“It was an extraordinary challenge to work on this project. Saskatchewan is not an environment I know much about, let alone the Saskatchewan of 100 years ago!

She preferred that crimes be elucidated by human thought, in a classic way, à la Hercule Poirot or Sherlock Holmes.

The writer had to do a lot of documentary research to frame her plot in the Then-Saskatchewan – a brand new Canadian province populated by Polish, German, Dutch, Ukrainian immigrant communities.

She notes, for example, that people at the time did not leave their small villages much and traveled on horseback or by train. Lesley Richardson, his heroine, therefore had to fit in with her time.

“ At that time, it was men who took up the most space and they were not very inclined to leave space for women. It had to take its place… without taking up too much space. »

♦ Elisabeth Tremblay is a writer and literary director.

♦ Her first series, Filles de Lune, sold more than 200,000 copies in Canada and Europe and has was republished by Pocket and Pocket Jeunesse.

♦ His youth novel You will live for me, partly inspired by the illness of his son, won him the Suzanne Pouliot and Antoine Sirois prize in 2015 from the Association of Authors and Authors of Estrie.