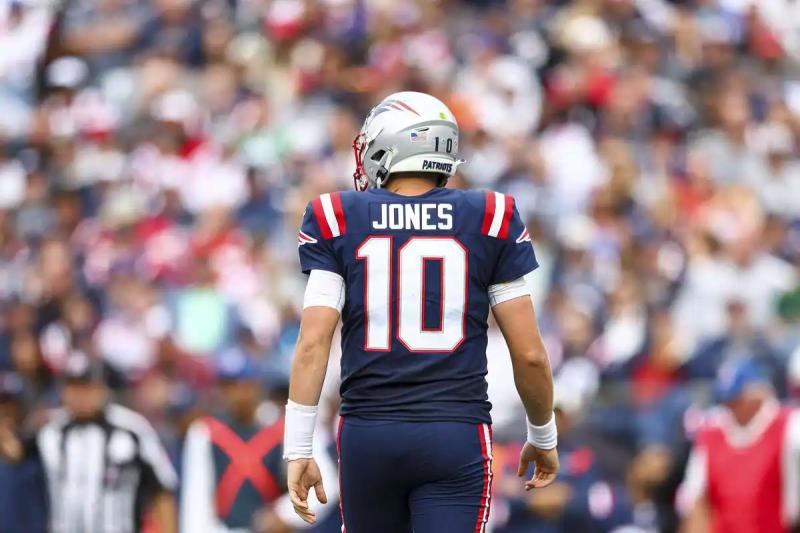 That's what the NFL Network learned on Monday.

The 24-year-old center was hit during a 37-24 loss to the Baltimore Ravens on Sunday. He was injured on the streak that led to his third interception of the game.

So far this season, Jones has completed 64 of 97 passes for 786 yards and two majors in three meetings. He was also the victim of five thefts. On the ground, the 15th overall pick in the 2021 draft had 34 yards and a major on 14 carries.

As of now, the length of Jones' absence is not known. However, it would be very surprising if the young man was in his position next Sunday against the Packers in Green Bay.