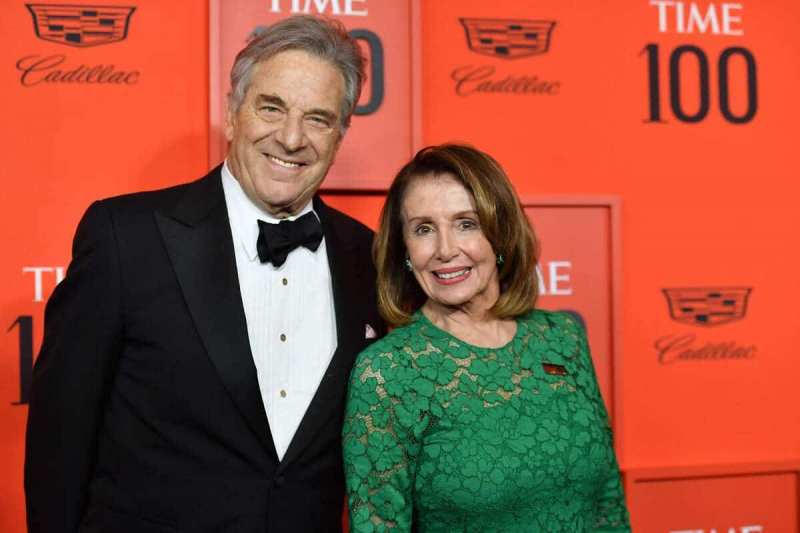 The news went around the world over the weekend. Paul Pelosi, husband of Democratic speaker Nancy Pelosi, was violently assaulted at the couple's home in San Francisco.

Already targeted during the assault on the Capitol on January 6, 2021, Ms. Pelosi was already receiving more threats than almost all politicians in the United States. As early as 2009, the Republican National Committee circulated an advertisement in which Ms. Pelosi's face appeared at the end of the barrel of a gun.

Already, commentators favorable to the Republican Party, including several Trumpists, have gone to the barricades to point out that Republicans have also been targeted and that violence is rife, regardless of party. They are right, at least partially.

It is true that elected officials like Steve Scalise (shot several times) and Lisa Murkowski or a judge like Brett Kavanaugh have suffered different types of attacks. Officials from the protection services for elected officials confirm that the number of threats has more than doubled since 2016.

This is unacceptable and particularly worrying, regardless of political stripe. A healthy democracy should ensure that it acts quickly. Not only must we raise awareness and punish where appropriate, but above all we must avoid “feeding the beast”, normalize or encourage violence.

Republicans who do not hesitate to show violence

Where the two formations diverge in their attitude to this outbreak of threats and the multiplication of attempts at aggression, it is in the discourse. If you are interested in American political news, you already know that more elected Republicans do not hesitate to use arms in their campaign advertisements.

As for the violence, numerous publications or broadcasts intended for the general public relayed the most spectacular and controversial advertisements of candidates wielding assault weapons with confidence.

Right here, I have reserved an article for the completely crazy publicity of Eric Greitens, this candidate who encourages his fellow citizens to obtain a hunting license for RINOs (those Republicans who are not “real”, Republicans in name only). If you saw this ad before it was taken down (guess why), the message couldn't be clearer.

When I write, I do it regularly, that I worry about the future of the Republican Party and of the United States, it is to this kind of attitude that I refer. Maintaining the Big lie (the theft of the 2020 election), undermining the foundations of democracy and encouraging, even indirectly, the use of arms and violence, should be enough to completely discredit you.

We can talk about the weaknesses of the Democratic Party or condemn the drift of its most progressive elements, I do it too, but the crude and dangerous recovery of a warlike rhetoric cannot be imputed to them.