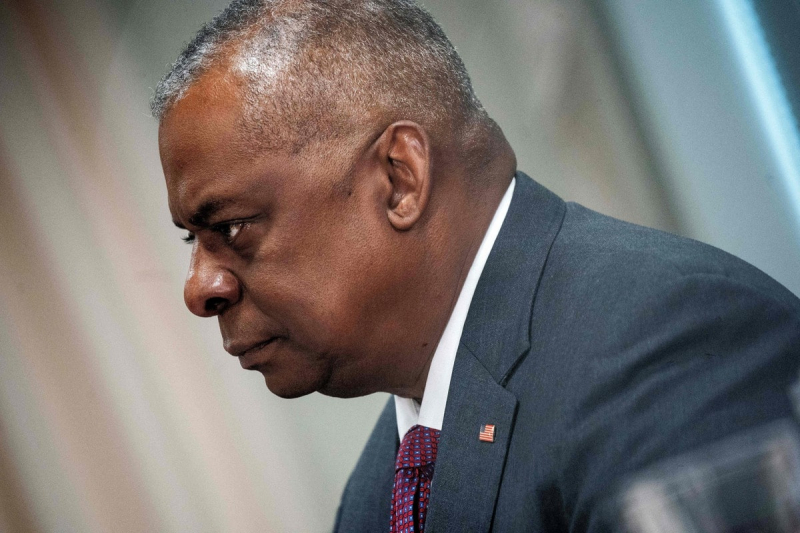 The Supreme Court in June revoked the “Roe v. Wade” of 1972, which guaranteed this federal right, and referred the question to each state. Since then, a dozen conservative states have severely restricted or even prohibited access to abortion.

Women assigned to military bases located in these states must therefore take several days off to change states, at their own expense, in order to find a civilian abortion clinic.

According to a 1976 law, the military health system can only perform pregnancy terminations in the event of proven rape or incest, or if the life of the mother is at stake, but Mr. Austin took measures to facilitate access to abortion for troops and their families.

The Supreme Court's decision had “an impact on recruitment, retention in the ranks and the level of preparation member of our forces,” an official from the US Department of Defense told reporters.

The Minister of Defense has ordered his department to issue guidelines to make it easier for women soldiers and for their travel expenses to be reimbursed.

He also ordered that measures be taken to respect their privacy. This will give them more time to notify their military hierarchy of their pregnancy and the military health system will not have the right to discuss their reproductive health with their hierarchy, unless “the mission may be affected”.

M. Austin also wants to protect military doctors against any legal action in the states where the laws are the most restrictive, in particular by committing to cover their legal costs if they have any.