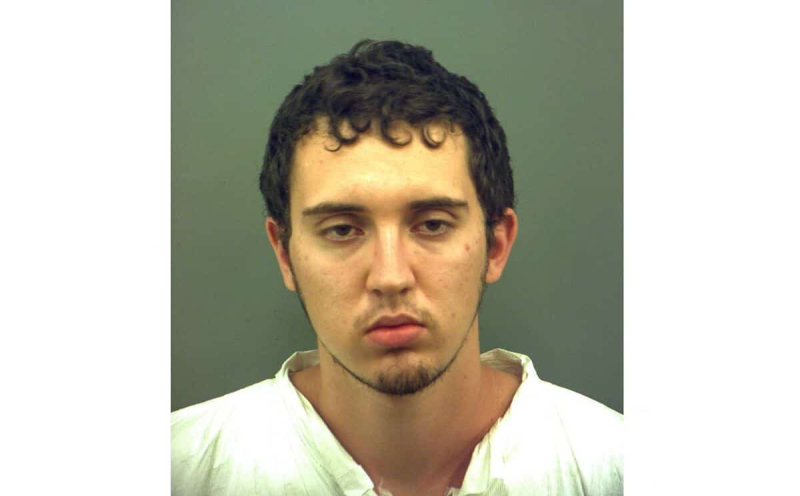 A young American, who killed 23 people at a popular Hispanic supermarket in El Paso in 2019, will finally plead guilty in federal court, according to court documents.

Charged with “racist crimes resulting in death”, Patrick Crusius, 24, “notified the court of his intention to plead guilty”, a week after the prosecutors had given up asking for the death penalty.

A judge has set a hearing for February 8 that will formalize his change of strategy and avoid him a federal trial.

He still faces a trial for assassination before the justice of the State of Texas , who did not rule out seeking the death penalty.

In early August 2019, Patrick Crusius had posted a document containing the theses of white supremacy. He denounced a “Hispanic invasion of Texas” and praised the author of the massacre in Christchurch mosques in New Zealand (51 dead on March 15).

He then drove for ten hours from the suburbs of Dallas where he lived, to El Paso, a predominantly Hispanic city on the border with Mexico, where he opened fire with a semi-automatic rifle at a Walmart hypermarket.

When the police arrived, he had gotten out of a vehicle, his hands in the air, declaring: “I am the shooter”.

While in police custody, he had recognized wanting to attack “Mexicans”.

The carnage left 23 dead, including eight Mexican nationals and a majority of Hispanic Americans. It had deeply shocked America and sparked a debate over who was responsible for Republican President Donald Trump's anti-immigrant rants.

The El Paso carnage remains one of the deadliest mass shootings in the history of the United States, yet regularly bereaved by shootings.