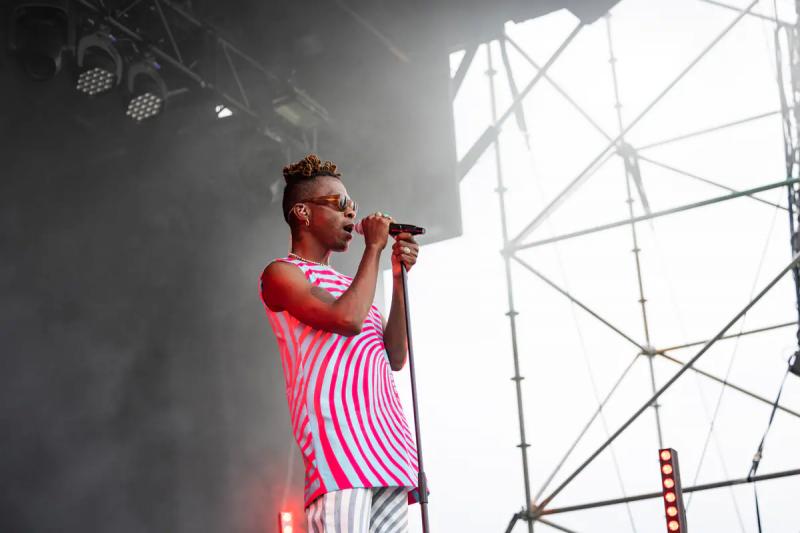 Montrealer Pierre Kwenders has won the Polaris Prize for his album José Louis and the Paradox of Love.

The Congolese-born artist was crowned at a gala held in Toronto on Monday night.

José Louis and the Paradox of Love, Kwenders' third creation, is therefore crowned album of the year in Canada, following the vote of a jury made up of members of the Canadian music press.

“It's crazy, I don't even know what to think. This prize is for all the children of the diaspora, the African diaspora, who move to Canada. Sometimes you feel like you don't know what you're up against or getting into. But there is hope, there is a place to live, to dream and to be yourself. This album, in particular, is about being yourself and telling your own story. José Louis and the Paradox of Love is here for you, you know, if you feel a connection, connect! Let's talk! Let's have fun! Let's be ourselves! Let's love each other in our lifetime. Kiss!” said Pierre Kwenders, quoted in a press release.

On the list of ten albums that reached the final stage of the Polaris Prize, we also found the last offerings of Hubert Lenoir, PICTURA DE IPSE: direct music, and Lisa Leblanc, Chiac Disco.