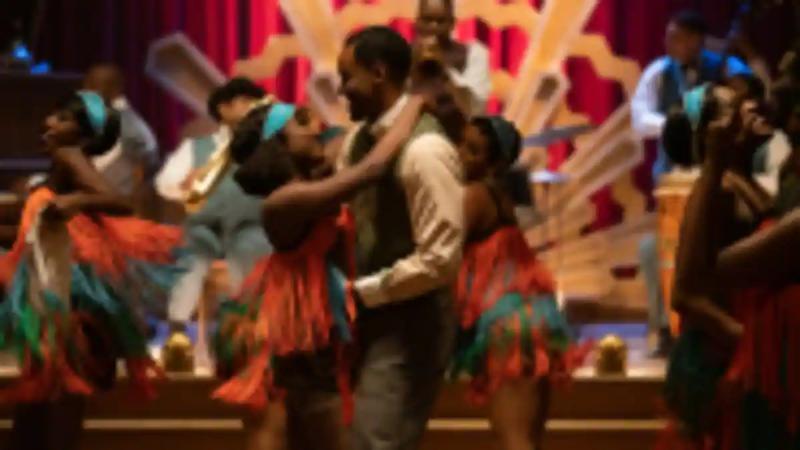 The French-language version of the Canadian series “The Porter” will be featured in ICI TOU.TV's Extra starting this Thursday.

Inspired by real events, the series returns to 1921 in the heart of the black community of Saint-Antoine – which will later change its name to adopt the Little Burgundy toponymy.

Addressing the civil rights of North American railway workers, the fictional series follows two porters for one of the most prestigious trains connecting the United States to Canada. Both committed to upholding their rights, one will pledge to create the first black labor union while the other is drawn to disobedience.

The Canadian series was imagined and created by Arnold Pinnock and Bruce Ramsey with Annmarie Morais, Marsha Greene, and Aubrey Nealon.

Produced by Inferno Pictures and Sienna Films, a Sphere Media company, “The carrier” is available in the ICI TOU.TV Extra from this Thursday.