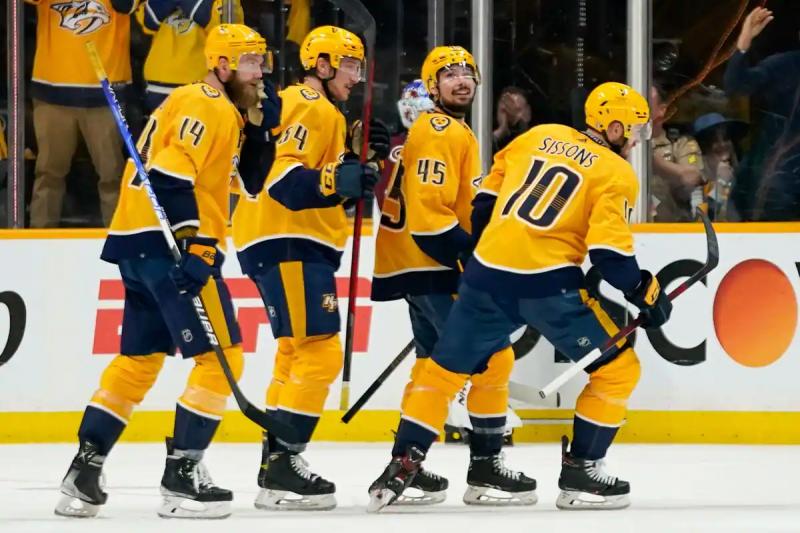 While awaiting their regular season doubleheader against the San Jose Sharks in Europe, the Nashville Predators ironed out the final details by winning a friendly against CP Bern 4-3 on Monday in Switzerland.

Predators captain Roman Josi was certainly not going to take this game lightly, as he hails from Bern. He took advantage of the presence of his family and friends to score twice. He also got an assist.

The other Swiss player on the Predators roster, Nino Niederreiter, was cleared from the scoresheet. Filip Forsberg and Matt Duchene were the other scorers for the visitors.

The Predators and Sharks will now play two games in Prague, Czech Republic on Friday and Saturday.