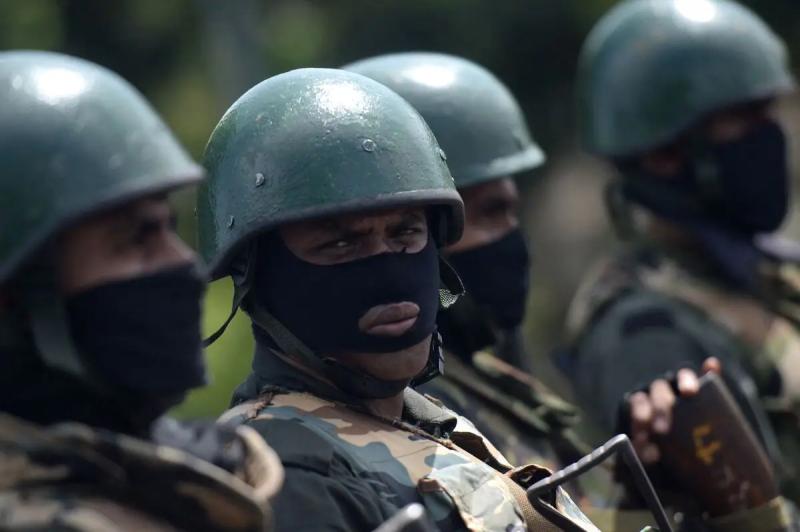 The protest movement in Sri Lanka entered its 100th day on Sunday, with protesters who precipitated the downfall of President Gotabaya Rajapaksa, held responsible for the country's catastrophic economic crisis, now directing their anger at his successor.

Baptized “Aragalaya” (“The Struggle”) and largely orchestrated via social networks, the campaign to demand the departure of Rajapaksa began on April 9. Tens of thousands of demonstrators from all over the country had set up camp in front of the offices of the presidency in the capital Colombo. The movement was initially supposed to last two days, but the organizers, surprised by the much larger crowd than expected, had decided to maintain the camp indefinitely.

The economic crisis, which results in severe shortages of food, medicine, fuel and electricity, united in hatred of Rajapaksa and his family clan the Sinhalese Buddhist majority and the Tamil and Muslim minorities, ethnic groups hitherto irreconcilable.

< p>On July 9, the crowd stormed the palace of Rajapaksa who had to flee hastily. A refugee in Singapore, he announced his resignation, which became official on Friday. Prime Minister Ranil Wickremesinghe, the interim head of state who is backed by Rajapaksa's SLPP party, is seen as the favorite to succeed him when parliament elects a new president on July 20. .

That was not enough to calm the protesters, who are still camped out in front of the presidency even though their numbers have dwindled since Rajapaksa's fall. The demonstrators also evacuated the presidential palace, the president's residence and his office, which they occupied for several days. of the most active anti-Rajapaksa activists on the internet, Prasad Welikumbura, who demanded that Ranil Wickremesinghe also relinquish power. “But we are still a long way from any change in the system. #GoHomeRanil #NotMyPresident,” he added.

“We are considering with the groups involved in the Aragalaya to direct the campaign against Ranil Wickremesinghe,” he told 'AFP a spokesman for the demonstrators in the Colombo camp.

The interim president ordered the army to do everything possible to maintain order, and reinforcements from the police and the army. army will be dispatched to the capital on Monday to provide security around parliament ahead of Wednesday's vote.