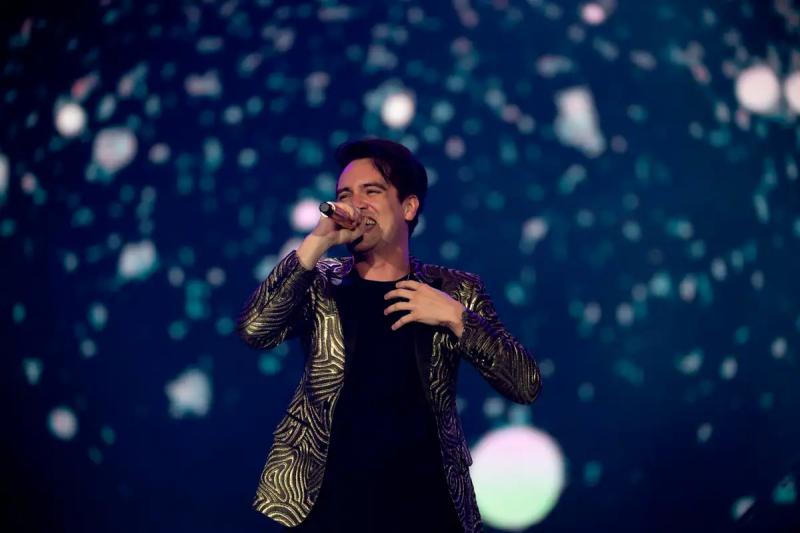 What to listen to through all the new music? Stéphane Plante and Charles Laplante of QUB musique point out 5 essentials!

Turn it up! This EP from the Montreal band demands it. Anyway, from the first roars of Cliché, you will have no other choice. What if Zero Troublecame down to his striking force, it would already be more than enough but the words never fall into sentimentality. For example, the unleashed American Bison evoking the attack on the Capitol by the surly Trump supporters on January 6, 2021. Still not bad to play so well on the musical and lyrical tables. Without taking himself too seriously with a moralizing prose. We even often give funny allusions with I'm coming and salacious with Sex Objects. To wrap it all up, we are treated to an outpouring of skinned chord progression screaming ROCK IS NOT DEAD. Going from glam to punk, to garage at times, after a few listens, Zero Trouble makes us forget all these qualifiers to better abandon ourselves to the pure primitive pleasure of listening to rock 'n' roll that oozes wish. To borrow the slogan of a certain haberdashery: “Good riffs, good beats… DRUG.” (Stephane Plante)

A year and a half after the noisy “Oh Shit Ok”, rapper Sloan Lucas comes back with “Oh Shit Sorry”, a second mini album a little less bellicose but just as relevant on which she layers her skillful rhymes on bill noir rhythms , Nicky Savage, Dudu, ACS and Yabu. The words of the young artist, which mix humor, gentleness and aggressiveness, make her stand out as a refreshing new voice within the queb rap scene, which always needs more girls, we're going to see it. say! (Charles Laplante)

The singer wants to prove to us here that she has returned to a viral rock sound. For months, she has been preparing the ground on social media. Despite everything, it remains an arch-licked production. Her “reconversion” is not a disaster but it sounds a little too much that she wants to prove to us what. Insistently. Even relentlessness. The title Holy Fvck, with a v rather than a u in the last word, sums it up well: we want to provoke but not too shocking. (Stéphane Plante)

In 2005, the band of Brendon Urie, Spencer Smith, Ryan Ross and Brent Wilson rocketed into the upper echelons of popular music with a solid debut album. With great speed, the project carved out a niche for itself in the so-called Emo division of American rock. Since then, Panic! loses as many limbs as feathers. So that in 2022, Brendon Urie is the only master on board. On this 7th album from the band, which has become a solo project, the musician reconnects with the melodic and melodramatic mannerism that made him a star. It's less powerful and a bit redundant but diehard fans should appreciate it. (Charles Laplante)

Very electro-funk from the start, the groove varies a lot to the rhythm of borrowings from synth pop (Miss The Bliss) and more organic tempos (Down). The arrangements benefiting from multiple effects – as much in the voice as the bass or the percussions – manage to transpose different universes to avoid repetition. A recipe that the English group masters perfectly. We would have liked sometimes that the varnish cracks a little but it is still rather catchy. (Stéphane Plante)