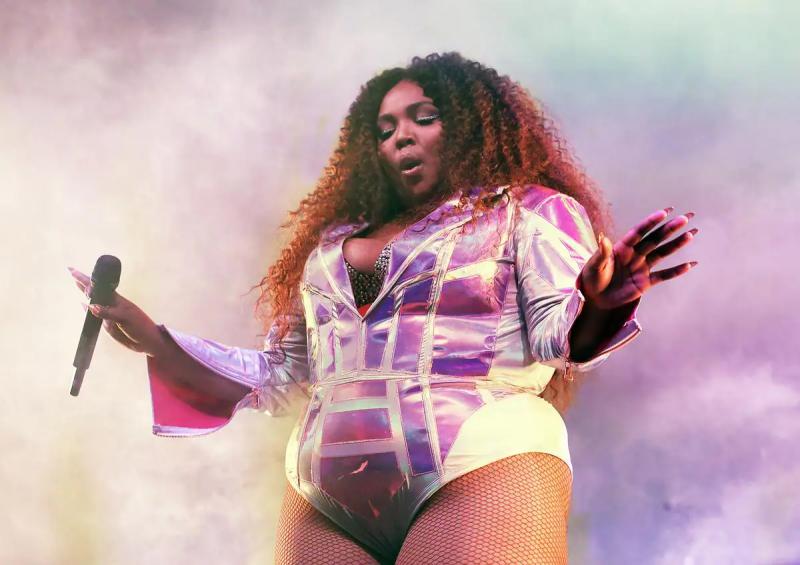 What to listen to through all the new music? Charles Laplante and Mélissa Pelletier from QUB musique point out 5 must-haves!

Get out of there… Lizzo is in the place! In a burst of self-love, the singer-songwriter, rapper, flautist and activist against fatphobia and for the LGBTQ+ community hits the nail on the head with 12 earglasses. Hearts in pain, or shoulders that need a little encouragement, this opus is for you. We already suspected it when we heard the title track Special, in which the powerful voice of the artist underlines in broad strokes the importance of loving oneself. And what about success About Damn Time, in the same waters, becoming THE song of the summer? Over the course of the dazzling fourth album revolving around pop, hip-hop, r&b and soul sounds, Lizzo sprinkles his pieces with friendly nods: to Girls of the Beastie Boys on Grrrls, to Doo Woop (That Thing) by Lauryn Hill on Break Up Twice, to Yellow by Coldplay on the track Coldplay… You will have understood: it is love that wins – and hands down apart from that – in this new offering. And in this world in crisis, Lizzo invites us to refuel. (Mélissa Pelletier)

With his third solo album, the leader of SUUNS has called on the Molinari quartet to offer us the soundtrack of a film that does not exist. There are essentially contemporary chamber music arrangements that blend naturally with Shemie's synthesizer-covered universe. While the whole thing is intimidating at first, the songwriter's pop sensibilities quickly reach out to us and give meaning to the deliberate chaos that punctuates the work. All you have to do is close your eyes to enjoy the suggested retro futuristic universe! (Charles Laplante)

The Other Side Of Make-Believe– Interpol ***1/2

The years flow rather well on the post-punk band, still able to offer us melodies that stick to our ears. If the more repetitive, almost hypnotizing, Into The Night, Greenwich and Gran Hotel take us a little too far along the thread of this dark seventh album and introspective, so much so that we don't really follow it anymore, they are well overtaken by the less predictable Fables, Mr. Credit and Something Changed. Special mention to the piano, which finds an interesting place on this opus, as well as to the voice of Paul Banks which explores new, more emotional territories. A relevant brick added to a building that Interpol has definitely not finished building. (Mélissa Pelletier)

It only took one guitar-voice song, Coffee, to propel Beabadoobee to success. After an interesting first pop-grunge album, the British artist presents us with new facets of his universe. From the first listen to this resolutely more pop offering, you may have the impression of plunging back into your love (and painful emotions) teenagers. Like a horror movie, some might even want to warn the protagonist of what awaits her. Yet impossible through the songs that parade, without much brilliance. It is only in a few tracks, including 10:36 and Talk, that we find the artist's more grungy side, confirming that she has no lost nothing of her first love… But that she is definitely going elsewhere. (Mélissa Pelletier)

Clearly, conciseness and simplicity are concepts that remain largely ignored by the group of Conrad Keely and Jason Reece. On this more than generous ration of 22 songs, the musicians go from orchestral pop to furious punk rock by putting on folk ballads and alternative hard rock pieces. Long-time fans will certainly find what they are looking for, but this eleventh album is clearly not an easy entry point for the interested neophyte. The title of the opus, which pays homage to Oasis' busiest album (Be Here Now), is probably there to tell us that the journey will be a bit long. (Charles Laplante)