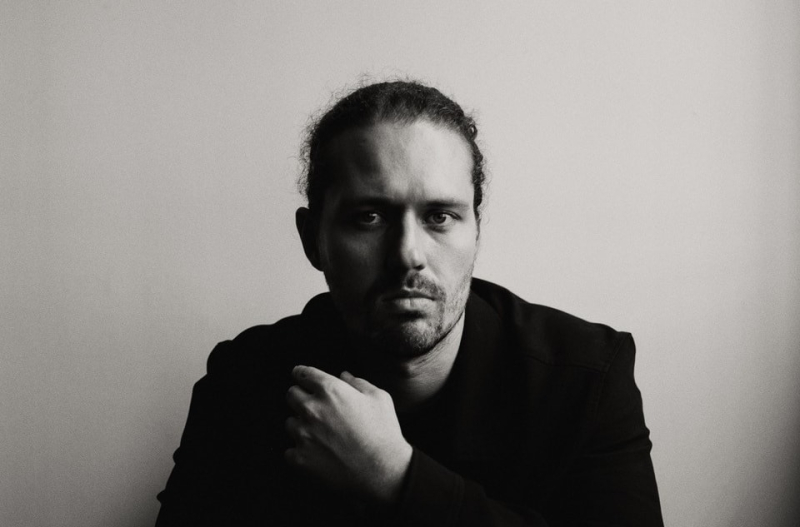 What to listen to through all the new music? Charles Laplante and Mélissa Pelletier of QUB musique point out 5 essentials!

Deconstructing music to better construct new pieces: this is the idea behind this second instrumental album by Louis-Étienne Santais (Ghostly Kisses, Fjord). When they are not almost bare, the feverish, hectic, sweet, sometimes pensive notes, never too far from the dream, from(De)construction run and ramble nicely, even, over rich layers of organic and electronic sounds. In the spotlight? The piano, of course, which serves as a basis for joyful ideas, such as a minimalist cover of Enjoy The Silence by Depeche Mode where we hear the crackles of the instrument; a piano-violin duet in homage to Japanese animation director Hayao Miyazakii on Kawa No Kamiwith Margaux Sauvé, his sidekick from Ghostly Kisses; and orchestral flights on the final piece Claire. Between all that? Santais wanted to reclaim the silence, as if to better highlight the carefully chosen notes. Which also adds to the serenity that one can feel listening to this second effort. (Mélissa Pelletier)

A real challenge to transpose the theatrical masterpiece Albertine en cinq temps into musicby Michael Tremblay. Catherine Major, in orchestration and musical composition, nevertheless succeeds with flying colors in the sensitive joual opera which revisits the life of the character at 30, 40, 50, 60 and 70 years old. And this is where the difficulty lies, between the voices of the sopranos Chantal Lambert, Monique Pagé, Chantal Dionne, Catherine St-Arnaud and Marianne Lambert, as well as the mezzo-soprano Florence Bourget, who seek and respond to each other: coherently render a changing and aging Albertine. The verdict? Successful bet! (Mélissa Pelletier)

Marcus Paquin: does this name ring a bell? After having collaborated with The National, Local Natives and The Weather Station, the singer-songwriter and multi-instrumentalist dives with a first solo effort. It is the story of a love, or rather of a painful separation, that Paquin dissects in this indie-rock and electro album with the air of a roller coaster well lined with synthesizers. It sometimes descends very low (Die For You), passing by the superb The Way Forward and the haunting Tinsel Fountains, while arriving at reach very luminous heights with Something Beautiful. (Mélissa Pelletier)

The third installment of the New Zealand drummer and producer's pandemic series is high-flying in terms of contemporary jazz. It is also the first time that this highly percussive project offers us songs built around vocal performances as the warm voices of Rachel Fraser, Rosie Frater-Taylor and China Moses are put to good use. At the end of the listening, one thing is clear: Manzanza's artistic journey has not been compromised by confinement at all. (Charles Laplante)