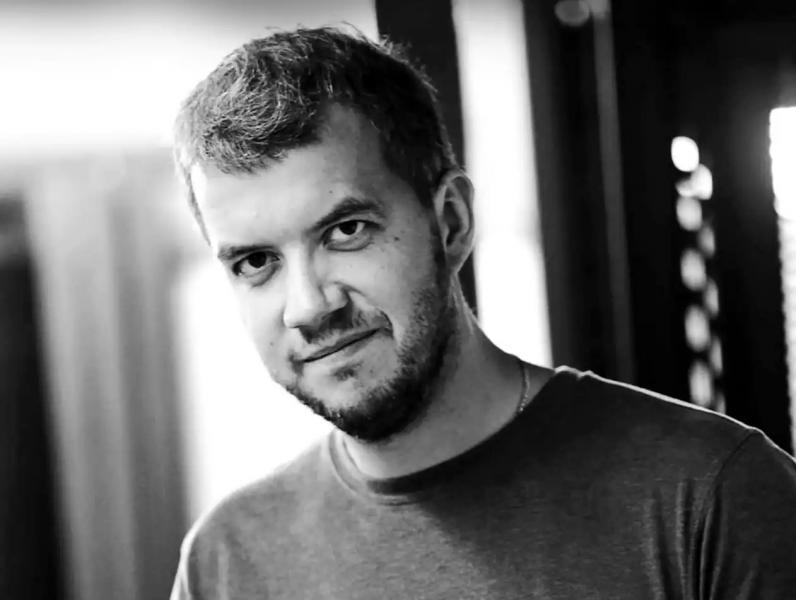 It is a Quebecer accused of fraud and wanted by the RCMP since 2016 and his partner who were murdered Monday in Playa del Carmen, Mexico.

According to what local authorities told Mexican media, Raphaël Huppé, 44, and his partner Fannie Lorrain were found dead in a condominium in the downtown area of ​​the seaside resort near Cancún.

Raphaël Huppé as he appeared on the cover of his book How I Get Things Done! : No Matter What.

Both had neck wounds apparently inflicted with a knife, the Quintana Roo state attorney's office said. A guardian of their residence was also injured.

In the apartment where the bodies were found, the investigators got their hands on papers on which Mr. Huppé presented three different identities , including “Erick McCarthy”.that sophisticated computer equipment was found in the condo. This could have been used to commit fraudulent cases related to cryptocurrencies.

“ The material will be analyzed by experts to determine if it is a case of revenge or simply theft,” he added.

In 2014, the man who then resided in Laval was facing 15 counts related to fraud , including influence on the public market, false prospectus, use, possession or trafficking of a forged document, and perjury.

The man who had previously made himself known for inventing a supposed driver fatigue detector had also been in the crosshairs of the Autorité des marchés financiers since 2010.

A warrant was issued for his arrest in 2016 after he failed to appear in court. He had since been wanted by the Royal Canadian Mounted Police and was living in Mexico.

According to a book he published in 2015, he considered himself a troublemaker and philanthropist in particular.

< p>Resorts along the Mexican Caribbean coast have been rocked by violence in recent months, some of which has affected foreigners.

Last January, two Ontarians were killed and another injured in a shooting that erupted at a hotel complex near Cancún.

At least 24 Canadians have been killed in Mexico from 2016 to 2020, according to data compiled by Global Affairs Canada and obtained by < em>The Journal, making it the most dangerous country for Canadians.