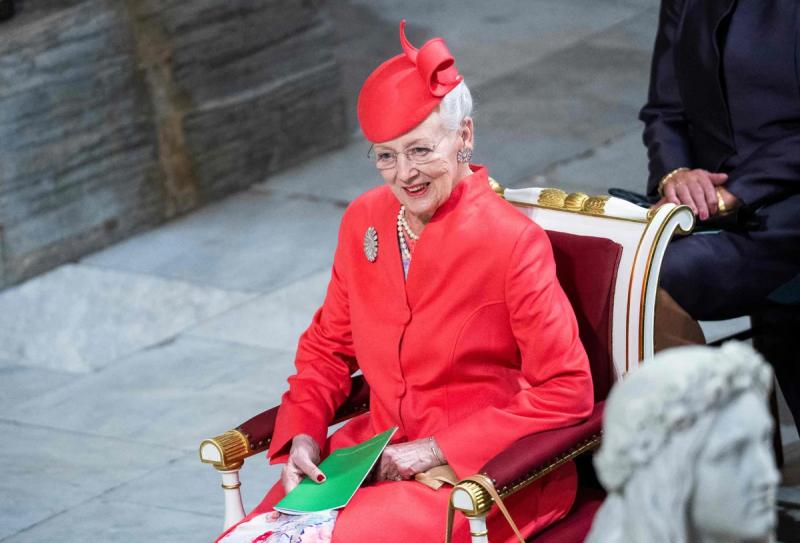 COPENHAGEN | His decision to strip the princely titles from his youngest son's four children has created discord within the Danish royal family: Queen Margrethe II on Monday said she was “sorry” about the turn of events.

“As a mother and grandmother, I underestimated how much my youngest son and his family are affected by this. It makes a big impression, and I'm sorry about it,” the sovereign said in an unpublished press release published by the royal household.

On Wednesday, it was announced that Prince Joachim's four children, Nikolai , 23, and Felix, 20 – born from a first marriage – Henrik, 13, and Athena, 10, would no longer have a princely title from January 1.

They only kept a title of Count of Monpezat, named after their grandfather of French origin, the late Prince Consort Henrik, who had caused a scandal six months before his death by saying he did not want to be buried with his wife.

This former diplomat, who suffered from dementia at the end of his life, had repeatedly lamented that he had never been able to bear the title of king.

This new family discord comes after the 50th anniversary jubilee of the Queen's reign.

“It is my duty and my desire as Queen to ensure that the monarchy is always formed according to its times. This sometimes means that difficult decisions have to be made, and it will always be difficult to find the right moment”, underlined Margrethe II.

According to the palace, the objective of reducing the number of princes and princesses is to give them greater freedom to lead their lives as they see fit.

“It's never funny to see your children treated like that,” Prince Joachim reacted in statements to the Danish press on Thursday.

In an interview with the daily B.T., he regretted two days later that he “unfortunately” had not heard from his mother, nor from his brother, Crown Prince Frederik, since the decision.

“I hope that now as a family we will find a way to navigate through this situation”, said the sovereign.

This attempt at appeasement is considered timely by royal chroniclers.

“It is the best way for the royal family to try to move forward,” considered the histo nothing Lars Hovbakke Sørensen with the local agency Ritzau.