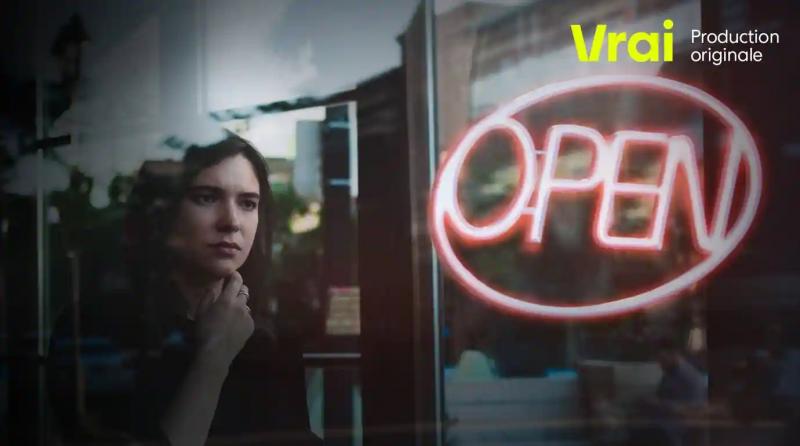 The new documentary “The Quiet Disappearance” refreshes the debate on the future of French in Quebec, as it demonstrates the urgency to act by drawing inspiration from the love of the language to motivate the combat.

A lover of the French language, director Flavie Payette-Renouf prepared this documentary, broadcast on Tuesday on the Vrai platform, wondering if her two children or her grandchildren -children will have the chance to speak French in Quebec.

“The French language is another subject that makes me vibrate enormously, supports the director. And I wondered why, when you lose a language, you lose a part of us.”

Worried, this 34-year-old woman spoke with a Franco-American, Rémi Francoeur, who moved to Montreal to continue speaking his mother tongue, French. She was dying in Manchester, where he lived in the United States.

Ms. Payette-Renouf went to this town in New Hampshire, where many Quebeckers had taken refuge during the exodus from 1840 to 1930. Her documentary gives the floor to the owner of the last French-language bookstore there, sad to have to put the keys in the door.

“He really felt like he was witnessing the end of something, the end of French […] It really upset me”, she confides.

The charm of difference

This 49-minute film deals with several angles, such as the language of work and signage, immigration, company names, not to mention the clash of generations.

If French-speaking baby boomers believed themselves “born for a small loaf”, young Quebecers, who are fueled by American series, are ready to conquer the world in English, the language of money and success.

However, Ms. Payette-Renouf gives the example of Quebec companies that have distinguished themselves, such as Cirque du Soleil, by displaying their pride in being Francophones. “That's what makes it charming and what makes it stand out,” she argues.

Petite- daughter of former PQ minister Lise Payette, the director believes that the survival of the French language depends on the independence of Quebec. “The two are somewhat inseparable […] My observation is that we really have a choice to make,” she said.

Deploring that the Supreme Court of Canada removed ” a lot of teeth” to Bill 101, she believes it is urgent to strengthen the laws of Quebec. This fight is as crucial as that of climate change and women's equality, which are also of concern to her.

This activist hopes that her documentary will awaken some of them, because Quebecers will have to redouble their efforts to fight all these battles head-on.

“That's what I want, for my documentary to do useful work and to make you think. That’s why I do this job,” she concludes.